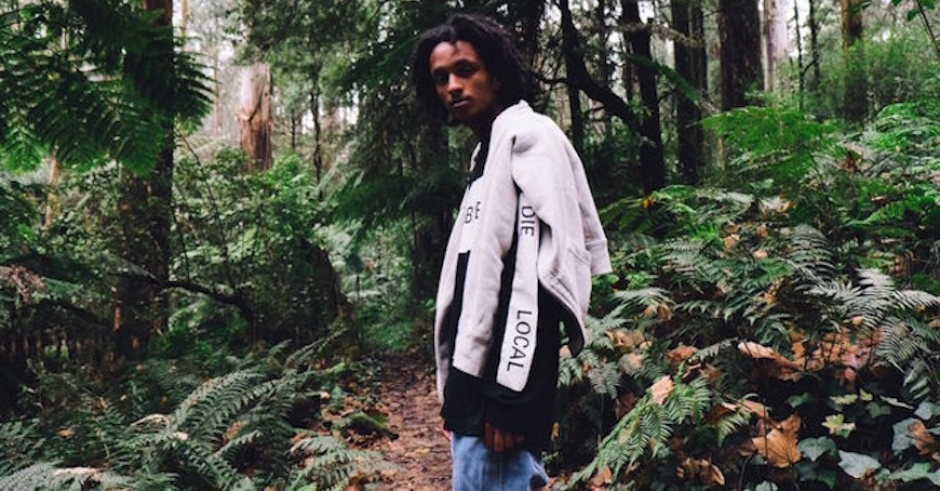 One of a whole heap of young Australian hip hop artists we pegged as ones to watch recently, 17-years-young Baro is preparing his debut EP 17/18 for release July 10 (pre-order HERE), and will be taking it around the country to celebrate, kicking off with a much-hyped appearance at this year's Splendour In The Grass. To mark the occasion, he's released a supremely chill new single in See Less, filled with that laid-back flow and jazz-infused hip hop we've come to expect from the gun. Check it below, along with those tour dates after that. 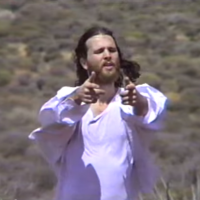 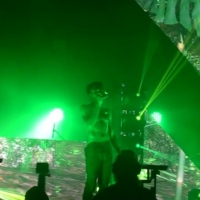 Watch: Childish Gambino Unveils New Song At BonnarooWhile we usually hate these videos, this one's worth it.
Rap / R&B