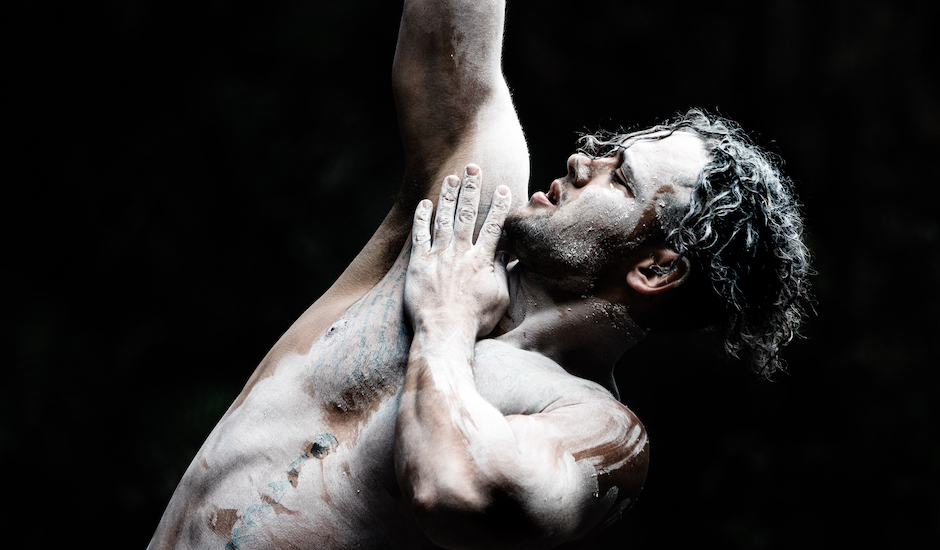 If you're yet to be acquainted to rising hip-hop force Narli, let us quickly get you up to speed. The Bundjalung Yaegl rapper from New South Wales's north has blossomed into an act to watch over the course of the last year, following up a debut collaborative EP back in 2018 - A Moment In Time - with a stand-out past few months that have seen him go from strength to strength. He teamed up with Blacx and Pevce earlier in the year for Talk amongst guest slots here and there, while another recent track Land saw him reconnect with close friend and collaborator JK-47, who himself has made 2020 his own.

Narli's work is amongst some of the most brilliant and promising there is, mixing together focused hip-hop with deeply potent and personal messages that explore the depth of Narli and the world around him, from the paths he's followed that have taken him on the journey to where he is today, right through to the community and people that have uplifted his every move. Take Land, for example; a song dedicated to his ancestors and the family he's built around him.

Today, we're premiering the single's official video clip, and it's one of the most brilliant and striking we've seen all year. Filmed on Bundjalung/Widjabul country, the clip centres itself around different tribes coming together and the special connection that underlays it, as shown by ceremonial dances and performances littered amongst natural shots that emphasise the connection of the land underneath it. It's also shown by featuring his own cousin in the music video as the dancer; his cousin - of Widjabul descent - coming together with Narli of Yaegl descent for this common artistic thread.

It's a music video that really captures the power underlying Narli and JK-47's switching vocals, with Robert Sherwood - the video's director and videographer - encapsulating the meaningful power that in video form, leaves a lasting impression - and legacy - that's sure to define Narli's quick rise throughout the course of the last few months.

There's also a behind-the-scenes look at the video's creation arriving alongside its premiere, one that doubles down on the video's creation and further emphasises the meaning that underlays every single shot of the Land video clip, brought to life in the most striking and brilliant of ways.

Watch the official music video for Land above as it premieres on Pilerats today, and then take a dive into the behind-the-scenes creation of the video below: 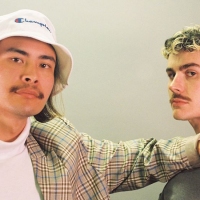 Meet Sadboy Season, the duo making alt-R&B with their new single, MOVING ONThe Sydney pair have been quick to make a name for themselves through 2020, and there's plenty more to come. 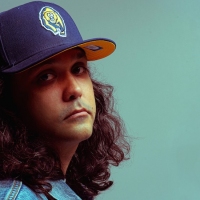