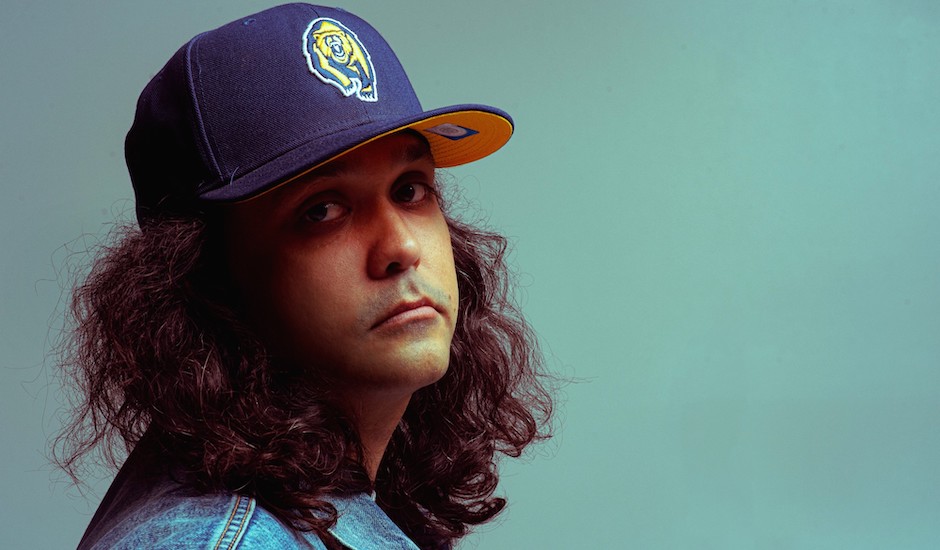 At this point, BIRDZ no longer needs an introduction. The Butchulla rapper from Queensland's north - then raised in the Northern Territory, and now based in Melbourne - has become a defining name of Australia's hip-hop space, with work dating back to 2013 capturing him as a talented, multi-faceted name reckoning with a bright future ahead. Take his 2017 debut album Train of Thought, for example, or his 2019 EP Place Of Dreams, which saw him come together with musicians such as Mo'Ju, Serina Pech and Ecca Vandal for a trailblazing collection of tracks.

Another way in which Birdz shines, however, is through his work uplifting others. He's someone constantly with a keen eye for the next generation, uplifting fellow members of the mob through his work both as a rapper in the public eye and as someone with a deeper connection to hip-hop as a whole (Birdz, for example, is currently writing a PHD about the connection between hip-hop and culture).

Now, we see another example of Birdz' eye for the future - as well as what's happening in the present - as he shares his favourite Indigenous artists with us. It's a collection of five songs that span from hip-hop to pop, encapsulating well-known names that you're probably already familiar with alongside those still up-and-coming, yet to find their peak moments as they teeter towards the edge of a break-out.

Have a listen to Birdz' latest track Bagi-la-m Bargan below, and find his five favourite tracks from mob underneath that:

This is the first single off trials’ debut solo record (coming soon) and it’s a banger. The production is crazy and Daniyel kills it with the vocals. I feel like T has been maintaining his lead as one of the best producers in the country for a long time now, and not just killing it in Hip Hop but across an array of genres. I can’t wait to hear his new solo project when it drops. I’m also blessed to have T producing my entire next album, which I’m super excited about. Flames.

Thelma Plum – Body Do The Talking

Thelma is amazing and Better in Blak was one of my favourite albums of 2019. Body Do The Talking is a new joint that Thelma recently released as part of the record’s one-year anniversary edition. The song showcases once again just how dope and unique Thelma’s voice is and further cements her position as one of the leading singer/songwriters in the country. Super dope.

One of the many stand out joints from the brother’s killer debut album, Made For This. I love the hook and the way JK-47 paints a vivid picture with his verses is top tier. The album is one of the better projects to drop this year and sees JK-47 raising the bar as a lyricist and storyteller.

Kobie’s a king and one of my favourite emcees in the country. His storytelling ability is unmatched and Role Models easily proves that once again. His delivery is effortless and has you locked in from start to finish. I can’t wait for Kobie’s debut record, which I feel is shaping up to be a game-changer.

Such a dope song. Alice is a star and an amazing singer/songwriter. This chorus is so catchy and relatable at the same time. The song also has a mad music video to go with it and I think does a great job at capturing the character of the song. Alice is also releasing a new single this NAIDOC and I have no doubt it’ll be on high rotation at my house – make sure you check it! 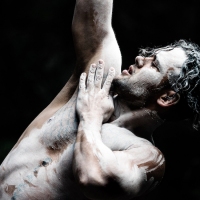 Premiere: Narli and JK-47 celebrate their ancestors in the clip for LandThe new video clip represents the connection between different tribes coming together, and it's some incredibly powerful stuff. 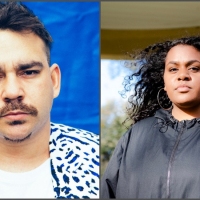 Listen to Heaven On My Own, a new collab between Dallas Woods and MiieshaDallas Woods confronts his demons in the follow-up single to his collaboration with Baker Boy and Sampa The Great.
Rap / R&B