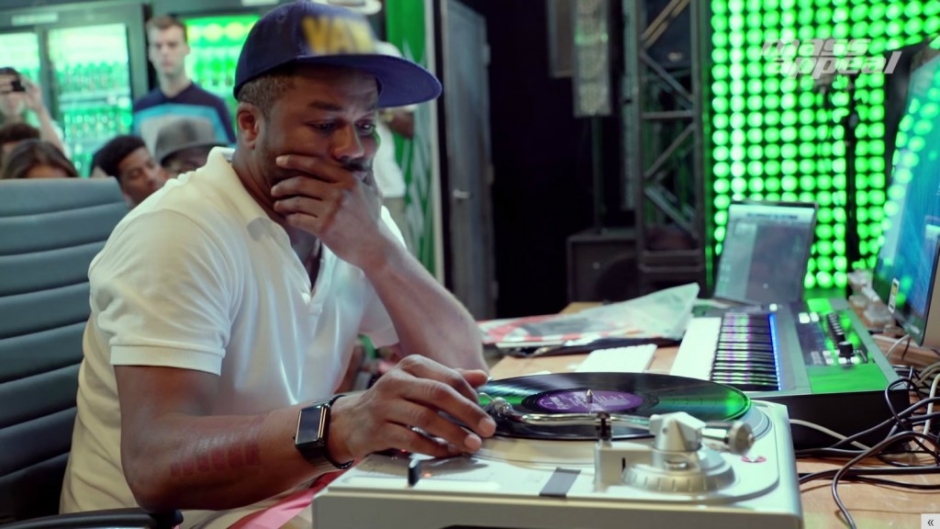 Hit producer Just Blaze was guy who gave Kanye his beat for Touch The Sky, gave Jay-Z Public Service Announcement and Drake (Lord Knows). He's powered further classics from Mariah Carey, T.I., Eminem, and more, and has long been one of the most technically skilled guys working in the industry. His greatness, in part, lies in his diverse abilities: he's able to switch between organic-sounding orchestral creations, to synthy electronic work, to gritty soul - he goes from earthy gritty stuff for Kendrick to chart-topping bounce for Baauer in a heartbeat.

Just Blaze recently featured on Mass Appeal’s Rhythm Roulette challenge - where a producer is blindfolded, picks three random records and makes a beat on the spot. Blaze - armed only with a keyboard and laptop - finds a soulful loop on one of the random records and starts to turn it into a banger, speeding up the choir vocals and injecting some oomph into proceedings. Throughout, he's explaining to the audience what's going on in his head, quite openly discussing his thought process.

Jaw-droppingly genius stuff! El P, Mannie Fresh, Georgia Anne Muldrow, and Exile have also been a part of the series, which you can watch on Mass Appeal's Youtube. 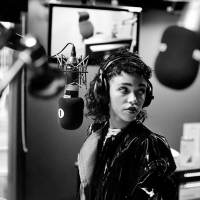 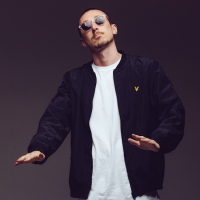