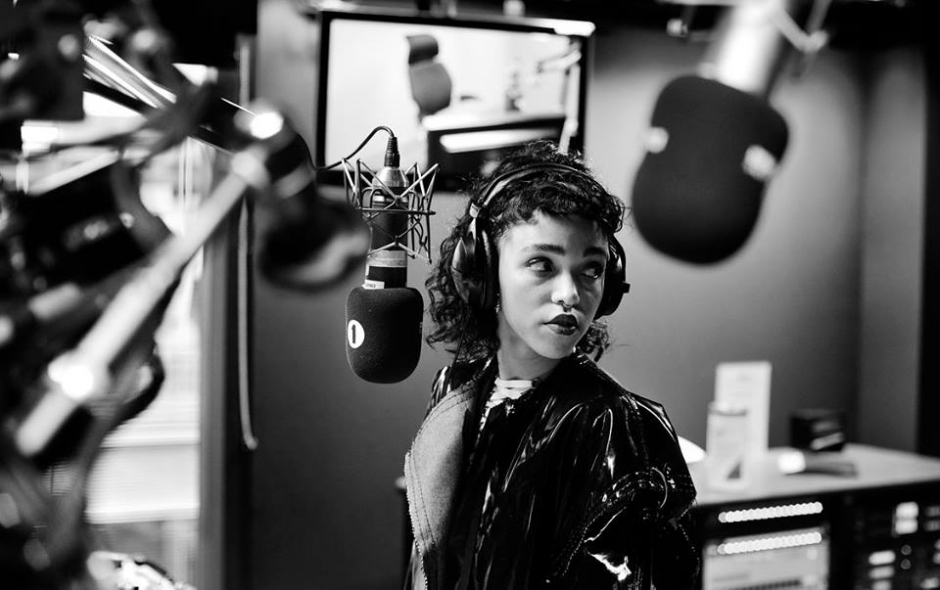 Not many people would be brave enough to cover the huge voice that is Sia's, but FKA Twigs is a gutsy lass. For her BBC Radio 1 Live Lounge performance yesterday she casually threw down an amazing rendition of SIa's track Elastic Heart (yep, that one with the video everyone kicked up a fuss about, where Shia LeBeouf performs a routine with US dance prodigy, Maddie Ziegler). For the live version, Twigs toned down the big power chord changes, taking out the hugeness of the vocals, and added in a dance break at the end, turning it into something that's very much in Twigs' style, complemented of course by her always compelling use of movement.

Twigs also performed In TIme, an original off her M3LL155X release. Florence + The Machine, Muse and The Libertines will all record live sessions in the Live Lounge during September as part of BBC Radio 1's Live Lounge - Wolf Alice have already done one, too. FKA herself is a veteran of the Live Lounge, having covered Sam Smith for the segment last year.

Watch below, and stream the full radio show here (if you want to hear Twigs have a little chat head to the two hour mark).

If you're into stripped-back style performances from musicians, be sure to check our Pile TV's Live Sessions - watch videos showcasing a the raw talent of arists such as Gang of Youths, Methyl Ethel, JMSN and more. 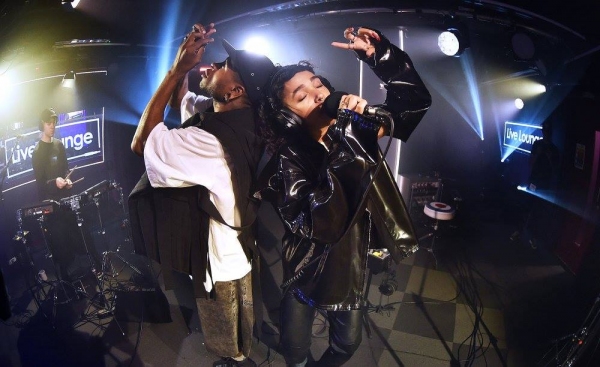 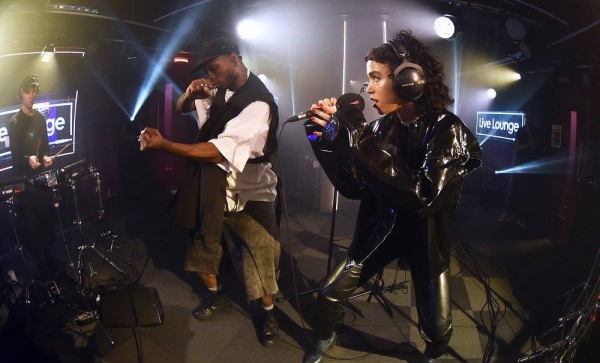 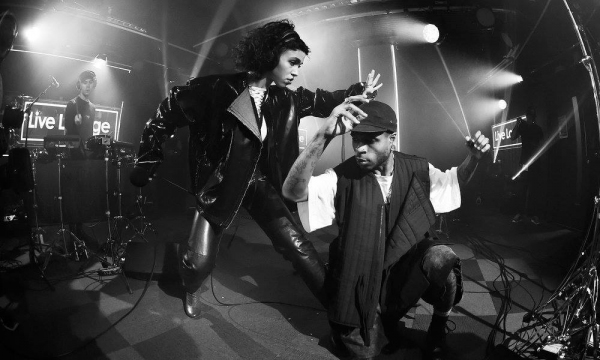 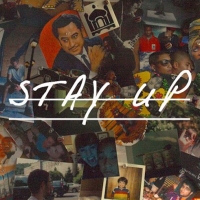 Listen: Abhi//Dijon - Stay Up EP11 tracks is a pretty big EP, and we can be very grateful for every one. 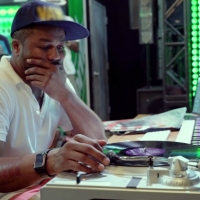