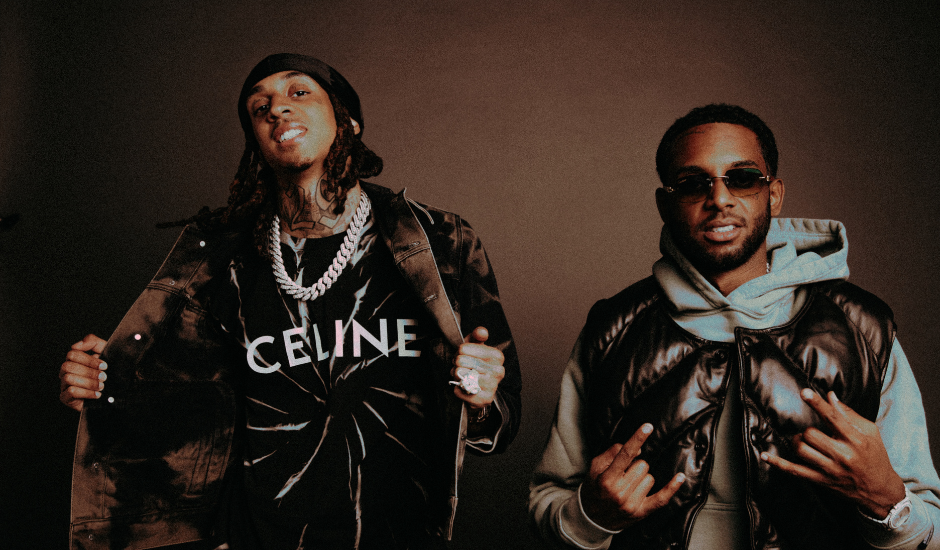 With the release of Lap 5, D-Block Europe will also be making their debut US festival appearance at Rolling Loud New York later this month - but for now be sure to stream the new LP below. 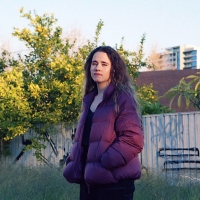