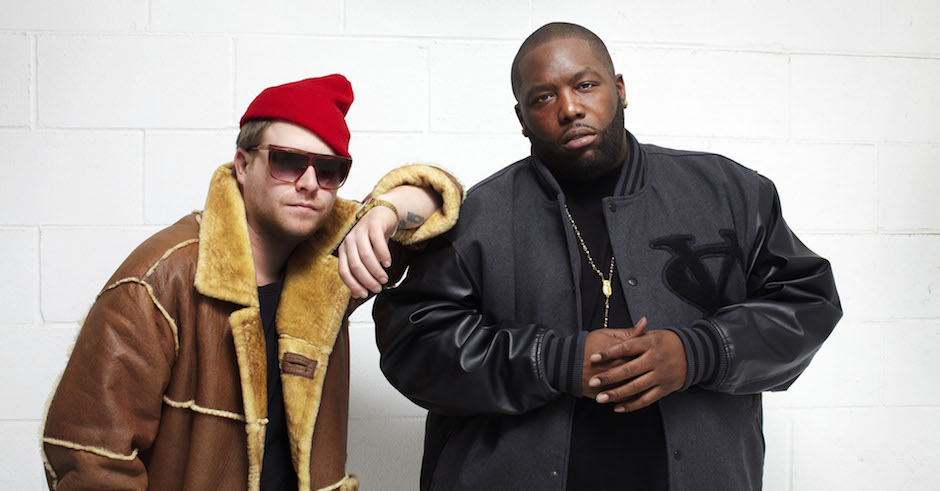 Run The Jewels have a pretty good claim as the most prolific hip hop act going around right now. In the last 12 months they have released instant classic RTJ2, ‘meowed’ the jewels and have been putting serious strides into RTJ3. Not taking a moment to rest on their laurels, the pair have just dropped a new original, Dynamite, an ode to El-P’s hometown New York. The track headlines a soundtrack to new doco Rubble Kings, which chronicles rampant gang culture in the Bronx, that drove the city to the brink of war in the mid-70’s but also planted the seeds of hip hop culture, which was the city’s unlikely saviour. The angry undertaking of Dynamite reflects the anarchy of the time, as well as being a beat that fits neatly on the current RTJ roster.

You can get your grubby mitts on a free download of track HERE, head to the Rubble Kings website to get the doco, and check the trailer for it after the stream below: 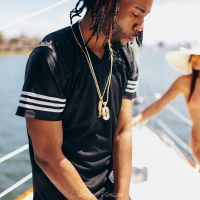 PARTYNEXTDOOR Debuts Seven New TracksRise and grind, The Sauga City Killer's given us a heap of new stuff to listen to. 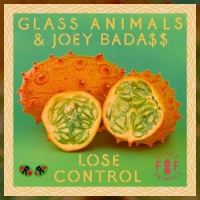