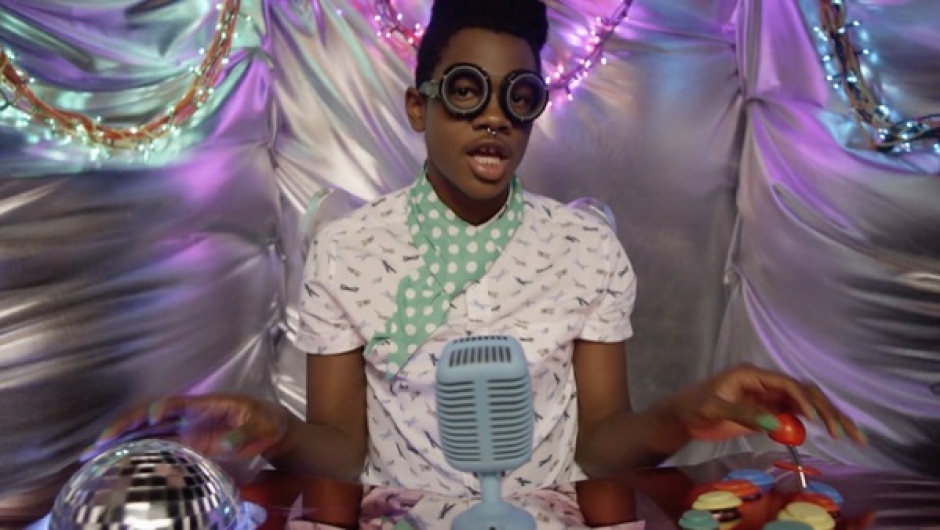 You probably know Las Vegas-based singer Shamir Bailey from his track On the Regular, where he threw out a bunch of braggy raps over a cowbell and some disco synths and made one of the most irrepressibly catchy tracks out right now. What you may not know is that he has a full album Ratchet, and its out now on XL - his label home, where he joins big guns the xx, Adele, FKA Twigs, Vampire Weekend, and a host of others that blur mainstream/indie lines.

Today the buzz artist has released a video for single In For The Kill, directed by frequent collaborator Anthony Sylvester. It's a nice bit of light-hearted fun - it stars Shamir as a friendly alien, cruising around in his UFO, and dropping copies of Ratchet on cassette, all over Planet Earth. Fearing an alien invasion, Earth breaks into a panic - but Shamir doesn't mean any harm, he just comes from a planet of music obsessives and wants to share the beats. 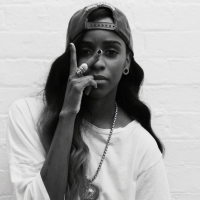 Listen: Angel Haze - Back to the WoodsA brand new mixtape from the incredible artist. 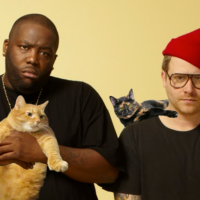