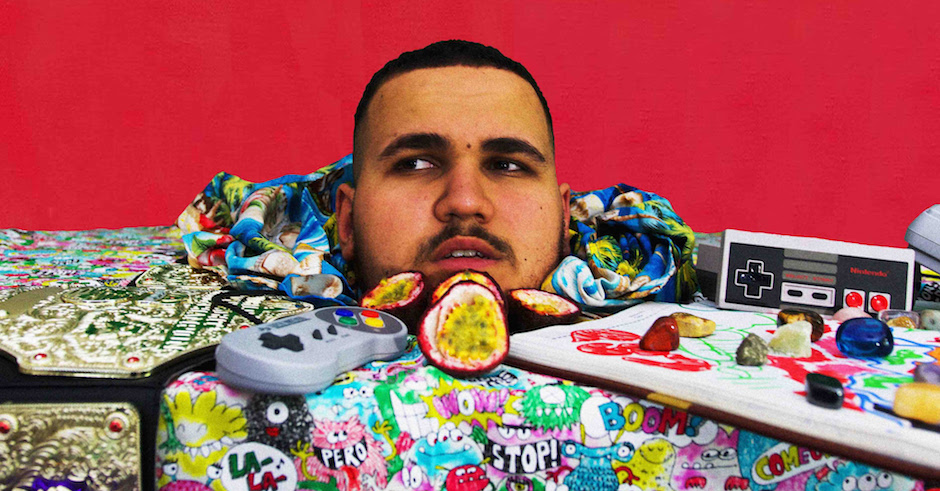 With an album and a bunch of other lengthy projects already under his belt, Sydney's Charbel is quickly becoming one of Australia's most promising emerging names, winning us over with his expansive, soulful R&B sound. After releasing his debut project Abstract last year, the musician has now returned with his sophomore take Passion Fruit, an album which further sees Charbel expand on his soulful tip across the record's eccentric ten tracks. It's incredibly forward-thinking for Australian R&B, bringing together Charbel's soft, very Frank Ocean-like vocals with sprawling, electronic-tinged productions which are full of this really chilled-out and relaxed flavour. It's an incredibly impressive release, and to get to know the musician a little better ahead of a big 2018 ahead, we sent him across a couple of questions to read while you are washed away by the charming Passion Fruit.

I'm Charbel. I’m an 18-year-old musician based in Sydney. My interest in music began at a very early age, I was raised listening to many different genres and artists that have inspired me heavily throughout my adolescent years. Artists such as Stevie Wonder, Prince, Michael Jackson, Lauryn Hill, Kanye West, and Pharrell Williams have played a big part in my sound. I also really love SZA, NoName, Frank Ocean, and Solange.

For Passion Fruit, I went for a more R&B/soul vibe. I think it is important as an artist to evolve your sound. Throughout the project, there are sparks of psychedelic sounds as well as Hip-Hop, Trap, Funk. Many songs were inspired by 90’s and early 2000’s pop culture. Oh, and the so many video game samples!

The songs for this project were originally written with no real intention to become part of a project. I began writing these songs in late 2015 and by early 2016 I had written around 30 songs. The writing process came about very organically. I tried to focus on improving my songwriting on this project and wrote from a much more personal side of me. Because I had no instrumentals at that time for these songs, it let me focus on what the song lyrics were trying to convey.

The production process was the most natural part of this project. While on a late night hunt for producers, I stumbled across an artist called Rei So La on Soundcloud. I reached out and soon enough we were working together. I would send him the lyrics I had written and he would make an instrumental inspired by the lyrics. Within two months we had made around 10 songs together, some of which didn’t make the final album. I also worked with Kid Pharaoh and some other friends to produce some of the tracks.

Can you tell us about your new album, Passion Fruit?

Passion Fruit is an album that is very close to my heart. At the end of 2015, I began writing this project from a place of pain. At one point wanted to erase all the songs on this project because I felt like I wasn't ready to show people the real me. I'm just a kid that depends on music and loves my Nintendo games.

The message that I am trying to convey on this project is that no matter how strange and different we all are in our own ways, it's these differences that make us beautiful. I discovered that music is my true passion and I have to let that fruit grow. Even if the fruit looks strange on the outside, we’re all beautiful on the inside. As individuals, we should be allowed to grow to our fullest potential both spiritually and mentally.

I am currently planning a possible headline show at Rad Bar (Wollongong) and have a support show in March.

I am currently starting production on my next project. I also have plans to release joint projects with Rei So La, a new EP and an acoustic version of this project, Passion Fruit. I am also working with Melbourne-based artist Maribelle.

The album is available on all streaming platforms, and my full discography can be found on SoundCloud. 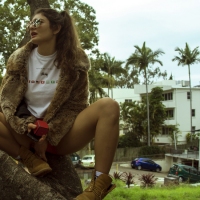 Get to know Brissy rap queen G Elenil and her latest single, SomethingHer last few singles have been getting it fkn done. 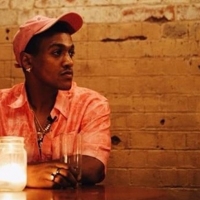 Introducing Tee Noah and his soulful new single, Helping MyselfConsider the Brisbane-based musician one to watch in 2018.
Rap / R&B