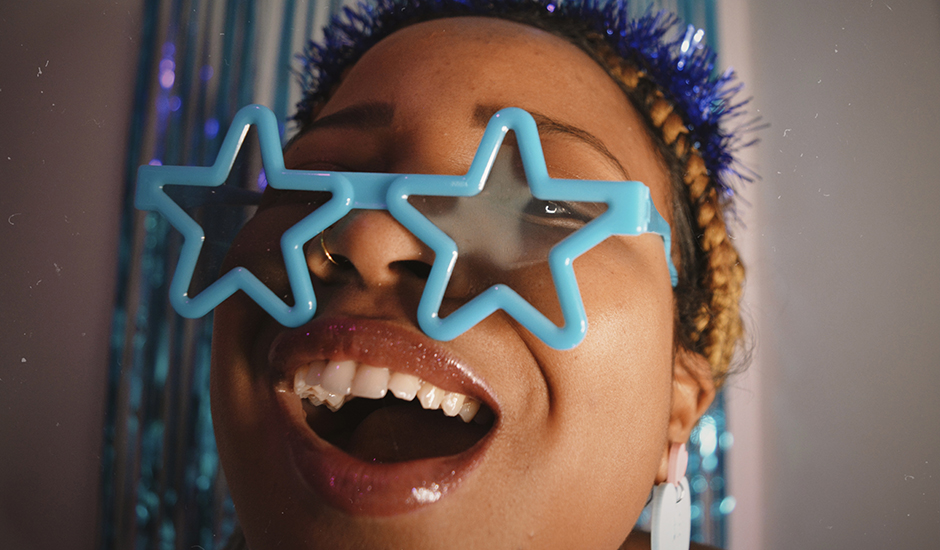 Jewel Owusu is one of Perth's most exciting musical names, and anyone with their finger on the West Australian musical pulse would be quick to tell you the same. After making an entrance with her debut single Susie last year, she's become a genre-mixing force-to-watch creating forward-thinking art from a versatile mix of musical influences, forging together textures of pop, indie, hip-hop, R&B and beyond to create something uniquely Jewel Owusu - something we've had the privilege of watching unveil over the last 12 months or so.

Take her output throughout 2021 thus far as an example; a year in which Jewel Owusu has really stepped up and found her footing even amongst everything else going on in the world. In February, her six-track debut EP mantra brought a multi-track introduction to Jewel Owusu that stretched itself across her sonic boundaries, while songs since have furthered diversified her sound while deeper solidifying the presence of Jewel Owusu in both Western Australia and beyond, as shown through shows alongside Supathick, Adrian Dzvuke and more.

Now, as we find ourselves racing towards the end of the year, it's become abundantly clear that Jewel is a real force to be reckoned with in the year ahead, and her new single Blue brings yet further proof of such. Premiering on Pilerats today ahead of its full release tomorrow (September 24th), Blue is a touching single that sees Jewel Owusu strive towards her greatest heights yet, carving herself this incredibly unique sound that moulds a bossa nova-esque production together with her enchanting vocal, which in true Jewel Owusu spirit, takes the honey-smooth textures of R&B and mashes them together with the hook-ier emphasis of pop music.

The end result is a song that feels like a testament to Jewel's strengths and spirit, encapsulating her talents as she continues to arise as an incredibly promising attention to West Australia's musical future - and someone people should be paying attention to on the east coast too. It's something she's shown time and time again over the last year, but with Blue, it seems to click better than it ever has before; Jewel's growing confidence reflecting in the boundaries she manages to push with her singles, going a step beyond what she's done in the past with every release.

In 2021, Jewel Owusu has won us over, and in 2022, we're confident that's set to continue. In the meantime, however, take a dive into Blue below, as it premieres on Pilerats today and a new chapter of the Jewel Owusu story begins to become clear. 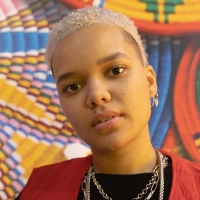 Premiere: Anesu makes it two for two with a powerful, striking second single, CrownAfter a brilliant debut with their first single Black Girl, one of Perth's most exciting rap talents returns with single number two. 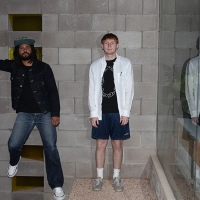 Injury Reserve’s hauntingly experimental journey to PhoenixArizona's Injury Reserve return with a sophomore album, one both a disorienting treatise on getting older and a visionary tribute to the late, great Stepa J. Groggs.
Rap / R&B