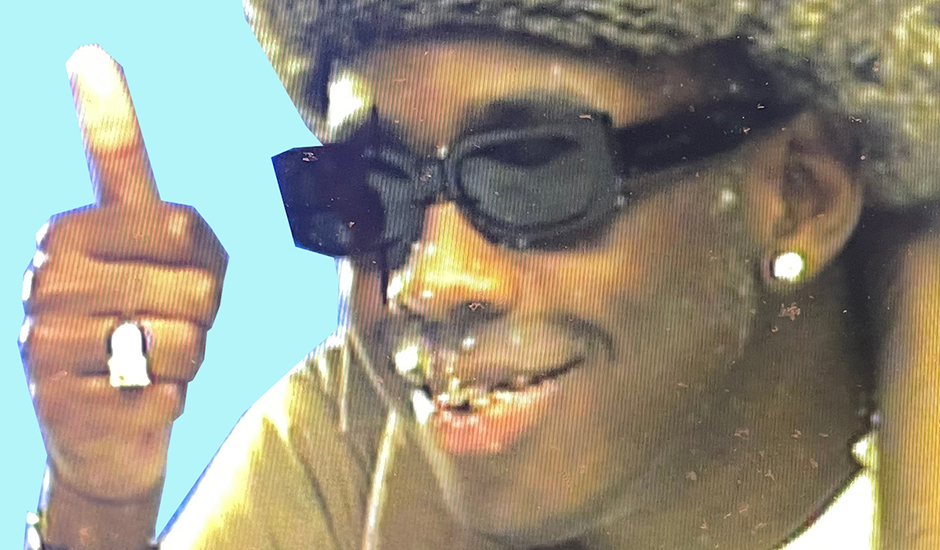 It's safe to say that this June, all eyes have been on Tyler The Creator. Midway through last year, posters and billboards began to emerge (including a few in Australia), marked with a phone number and block wording: "CALL ME IF YOU GET LOST". Calling the phone number directed to a voice memo seemingly from Tyler The Creator's mother, with a jazz-y production dancing in the background - a quiet, instrumental tease at what is perhaps the next album from the hip-hop heavyweight.

Over the last few days, more posters have emerged, the receiving audio from the phone number has updated, video teasers have begun to appear and websites have emerged on listings - all as fans link "CALL ME IF YOU GET LOST" to easter eggs littered through Tyler's fashion, past music, and social media. As it seems, all things are pointing towards a new Tyler album sometime in the next few weeks; a prediction all but cemented when you find out that Tyler drops an album between April and July every two years, and the last one - IGOR - came out two years ago.

Today, things are taken to the next level, as Tyler The Creator officially shares the first link of his next album in the form of LUMBERJACK, a brand new single quietly arriving overnight. It's a hard-hitting rap tune that feels like a more polished take on his earliest work, veering away from the reflective and subtle nature of IGOR and even Flower Boy in favour of something rougher around the edges, and full of the manic energy that occupied his earliest work - and gave Tyler his breakthrough moment.

As it seems, LUMBERJACK is pointing towards Tyler's new record being something a bit heavier than we initially expected - especially considering the jazzier nature of the album's voice memo teaser. Fans have also pointed out that in the past, Tyler has mentioned that he still needs to drop his "first great rap album", and with the rap emphasis of the new single meeting the polish and shine of IGOR, this album could be the one.

Tyler album roll-outs are never two long - the last few have had about a two-week duration between the initial tease and the album's arrival - so, it seems like more will be on the way shortly. We'll have to wait and see, but in the meantime, take a dive into LUMBERJACK below, in the form of a brief one-minute video clip and a longer stream on Spotify underneath: 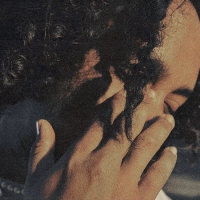 Premiere: Perth's MALI JO$E shares the video for his latest, i ain't scared to die soonThe Perth hip-hop breakthrough is charging towards the release of a new mixtape, scheduled for release this August. 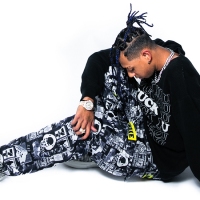 Meet Sahxl, the Sydney rapper with a bright future ahead thanks to his new single, C4The 18-year-old multi-hyphenate is already working with collaborators of Rihanna and The Kid LAROI, and there's plenty more in the pipeline.
Rap / R&B