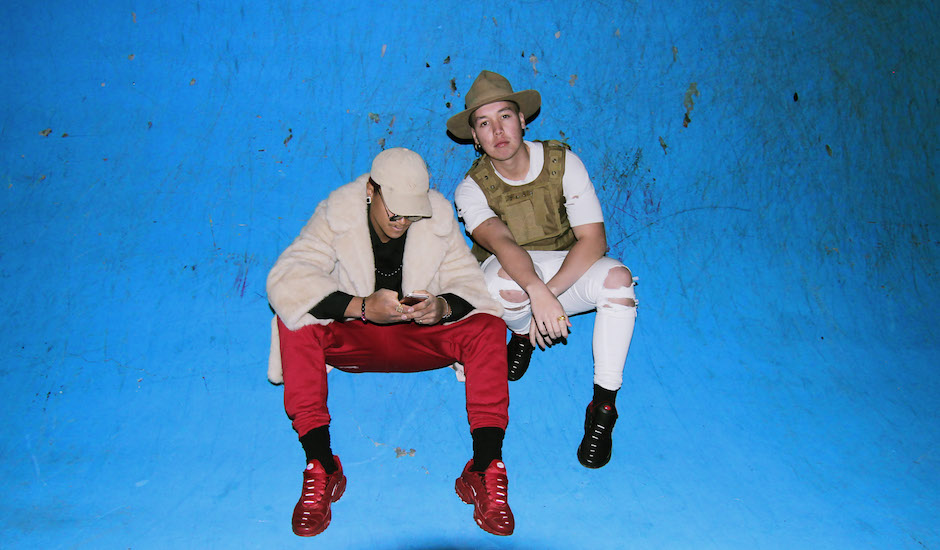 With their powers combined, Charles X and R2D2 are Western Sydney rap duo Cult Shφtta - a couple of dudes on a roll this year having recently released their big single Boomin' featuring Reese Laflare, and quickly following up with another big single in Likkel Rider. Rick & Morty fans (or just people who know good music, natch) will instantly pick out that intro stanza as Nine Inch Nails' seminal cover of Johnny Cash's Hurt (or maybe it comes from the original!), before the track slips into their patented brand wavy, chill hip hop sounds, with a bit of auto-tune thrown in for good measure. Following on from some big festival slots at the likes of The Plot and Snow Tunes and a recent signing to Poster Child, 2018 is shaping up to be a pretty big one for the duo.

If you're not already aboard, now's your chance to jump on the hype train with a listen to Likkel Rider below: 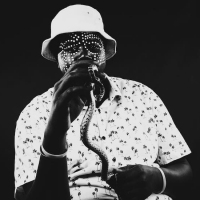 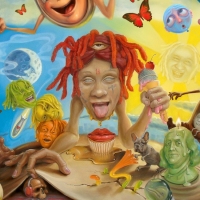 Trippie Redd's Life's A Trip is one of the year's strongest debut rap albumsThe 2018 XXL Freshman caps off a breakout 12 months with a diverse release.
Rap / R&B