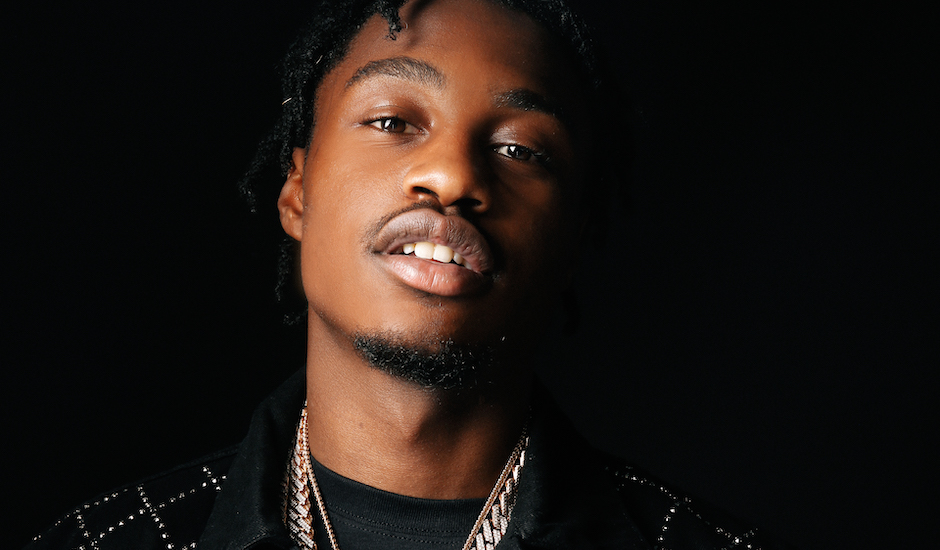 It's wild how with hip-hop, a breakthrough success can seemingly come from nowhere - especially with the added effects of TikTok and other social media platforms throughout the last 12 months particularly. Take rappers like The Kid LAROI., for example, who after making a debut - and initially catching our attention - a few years ago now, suddenly exploded into one of Australia's biggest success stories last year, with a #1-charting album and several top-ten singles to his name (the latter both in Australia and overseas).

New York City rapper Lil Tjay is another example, and someone you're likely to be hearing a lot more about in the next few months. The Bronx-born 19-year-old isn't exactly a new addition to hip-hop - his earliest work on streaming dates back to 2018, and we're sure there are earlier glimpses of his stuff out there too - but his recent stuff has gone further and further, to the point where his new single - the 6LACK-assisted Calling My Phone - is on track to be a runaway success in the US, UK and Australia, with early predictions have it top-ten charting in its debut week.

It's not too hard to understand why Calling My Phone has emerged such a break-out moment. Initially teased with a snippet posted to social media back in December, the song - well, the 20-seconds of it that was teased - grew into a viral moment itself, especially on TikTok (which time and time again, proves its relevance in breaking international acts). Last Friday, the song was finally released with a rush of people streaming the track to listen to the full thing; two months after listening to the same, winding 20 seconds of it over and over again.

In terms of the song itself, it's right in-line with the changing face of international hip-hop and R&B, and how the two are intertwining closer and closer together. It's low-slung and dark-lit; Lil Tjay moving at a little more of a subtle pace amongst a backdrop of hazy melodies and drifting percussion that 6LACK feels like a natural amongst, as shown through his continued work over the last decade or so. It's perfect for hip-hop fans; perfect for R&B fans; even perfect for those that just want to sing along to the little "briiiing briiiiing" sample that's become such a viral success.

Truth is, however, that Calling My Phone and its success has been a long time coming for Lil Tjay, a rapper who has consistently grown and evolved with every release. His debut back in 2018 was met with calls of the next best thing, and his debut mixtape True 2 Myself a year later became somewhat of a if-you-know-you-know success, bolstered by collaborations with Lil Baby and Lil Wayne (!).

In 2020, Lil Tjay well and truly levelled up, however. He released collaborations with Polo G, Pop Smoke, Lil Tecca and The Kid LAROI. amongst stand-alone singles and his State of Emergency mixtape - a shorted and more focused collection of seven tracks that placed Lil Tjay's fierceness in the centre spotlight to the applaud of his greatest success yet. Things have been trending upwards for a while, is what we're getting at - it shouldn't be a surprise that Calling My Phone is becoming such a moment.

A long time coming or not, Calling My Phone is something to be excited over, so it's well worth taking a dive into the single and its official video clip below, while you keep a watch of what moves Lil Tjay makes in the year ahead: 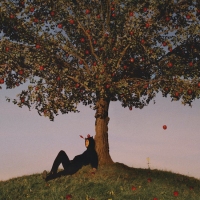 TYRON, and the duality of slowthai: "I hope this album can be the light if you’re in the dark."On his second album, the UK rapper enlists friends including James Blake, A$AP Rocky and Denzel Curry for a two-sided showcase of his craft. 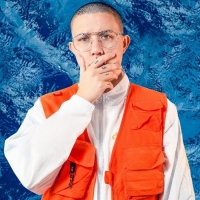 Listen to Billy Davis' new team-up with Ruel and Genesis Owusu, Dream No MoreThe track is from the Melbourne super producer's forthcoming album THIS IS WHAT’S IMPORTANT, out April 16th.
Rap / R&B

Premiere: Kruger James - I Owe Everything to My Friends