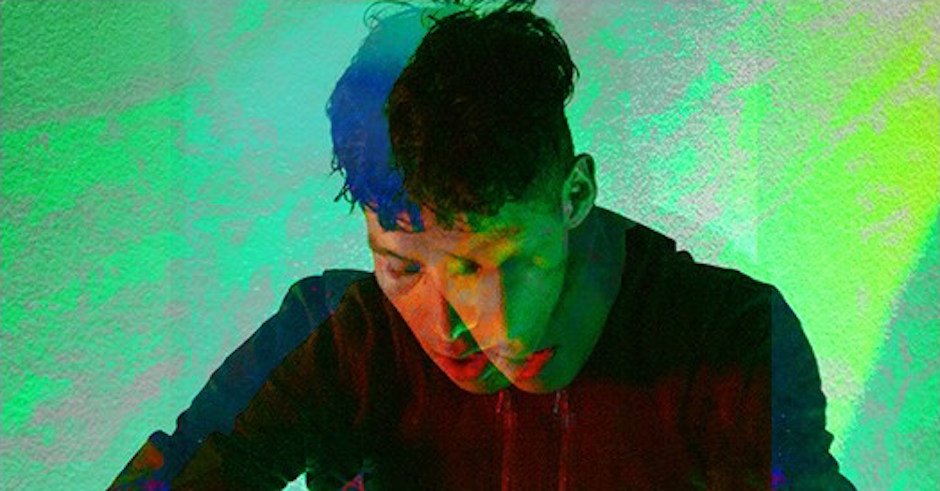 Relatively unknown Peruvian rapper/producer A.Chal recently uploaded his second track of the year, Round Whippin, and it's a sharp left turn away from the clean, reflective sound of GAZI – his first single of ‘15. A quick internet search yields little information about A.Chal, although he seems mysterious, conflicted. He’s been living in LA or NY for the last five years and his music seems to display a bit of both – an interest in druggy spirituality synonymous with NY artists (Flatbush Zombies, Underachievers) and the laid-back production style typical of the West Coast. Chal himself seems to embody this mystery and contradiction - his tweets are vague, visceral; “It’s late and I’m feeling early”, he writes.

Round Whippin exemplifies these conflating styles – the song begins with a druggy spiritual chant, which gives way to clean crisp fills, hissing snares and a humming bassline which is occasionally broken up by a slow, chopped, whirring vocal sample. However, it is Chal’s woozy, fluctuating voice that truly makes this song great – equal parts Late Nights Jeremih and twisted, menacing Frank Ocean - Chal’s voice is dark, infectious and hypnotic.

For us southern hemisphere folk, the timing of Chal’s release is perfect. A wintery tale of debauchery – Round Whippin is the soundtrack for that night. A shot too many, a text (Yo, where you at?) and suddenly your car is rolling up at that house.

They get in the car and you speed off; “round whippin, all through the night”… 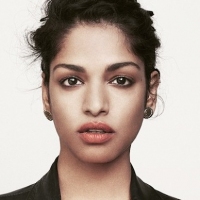 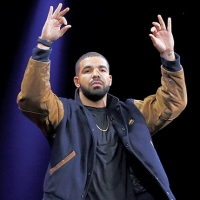