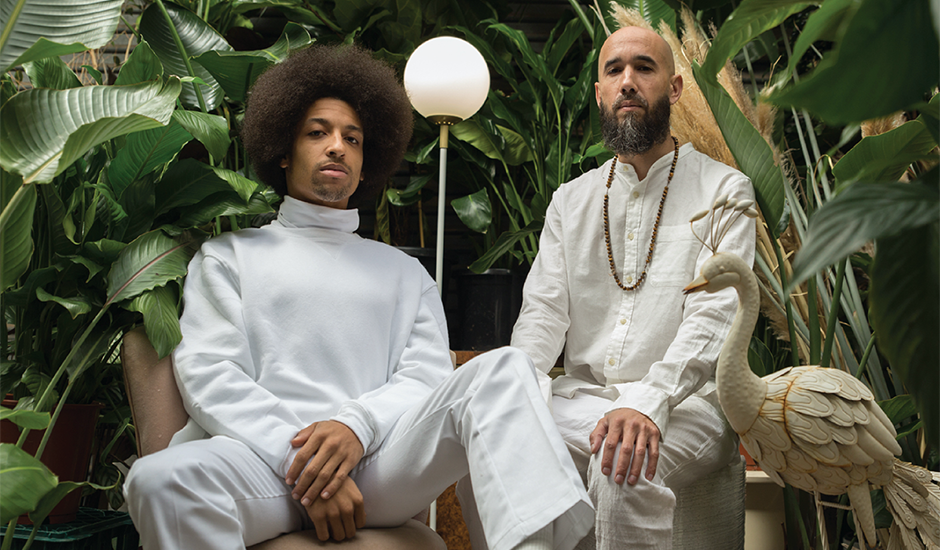 It's near impossible to emphasise the significance of REMI to Australian hip-hop over the last near-decade. Since forming back in 2012, the pairing of Remi Kolawole and Sensible J have been a transformative force in the country's rap world, critical in its expansion beyond the 'BBQ Rap' sound once distinctive to Australian hip-hop - think Bliss N Eso, Hilltop Hoods and the likes - to something more well-rounded, diverse and inclusive; a scene where a multitude of different sounds from different artists all from their own respective walks of life can come together and create something wonderful.

REMI - as a duo - were important in making that happen, being one of the first modern-age Australian hip-hop artists to become critical and commercial darlings for their music. They captured international attention early on, with their debut album Raw X Infinity - released independently back in 2014 - being a foundation-shifting effort from the duo that became the first hip-hop record to win The Australian Music Prize, opening the gates for artists like Sampa The Great to win - if not dominate - in future years.

With each record that has come out since, the pairing of Remi and J have blossomed and taken their sound into inspiring and forward-thinking new directions. Raw X Infinity was a career-defining moment just a few years in, sure, but Divas and Demons built upon those foundations and created something remarkably special in doing so; not so much a career-defining album as much as it was a career-solidifying record.

Yesterday, the duo announced that their forthcoming third album Fried would be their last together, with Remi Kolawole and Sensible J parting ways as the REMI project becomes a solo, self-titled alias for the Melbourne lyricist. "Last Album with this guy comes out Friday," wrote Remi on social media announcing the news, leading to a string of messages from musicians such as Mo'Ju, Nina Las Vegas, Arno Faraji, B WISE, Urthboy and more.

"Thank you to everyone over the last 10-11 years who have listened and supported the music, bought a ticket to a show, bought merch, told a friend etc etc," wrote Sensible J on social media this morning. "Thank you to all the radio stations and presenters, records stores, blogs, media and writers, booking agents, publicists, photographers, venues and festivals for your support. Thank you to all the artists who shared the stage with us. Grateful for all the experiences and the whole journey."

We're going to let the record do the talking for now - it's where Remi and J have always strived - so take a listen to REMI's final album Fried below, and stay tuned for more to come on Remi and Sensible J's legacy soon: 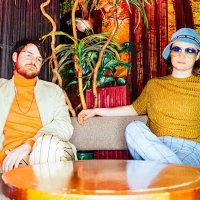 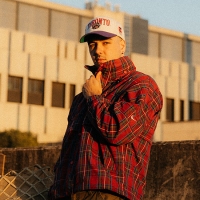 Meet Somber Hills, who creates emotive and dark alt-rap with his latest single, Say To MeWorked on alongside Lil Skies collaborator Sadie, the single welcomes the addition of a new one-to-watch in the local hip-hop space.
Rap / R&B

A new single from the very-recent Grammy Award winner.