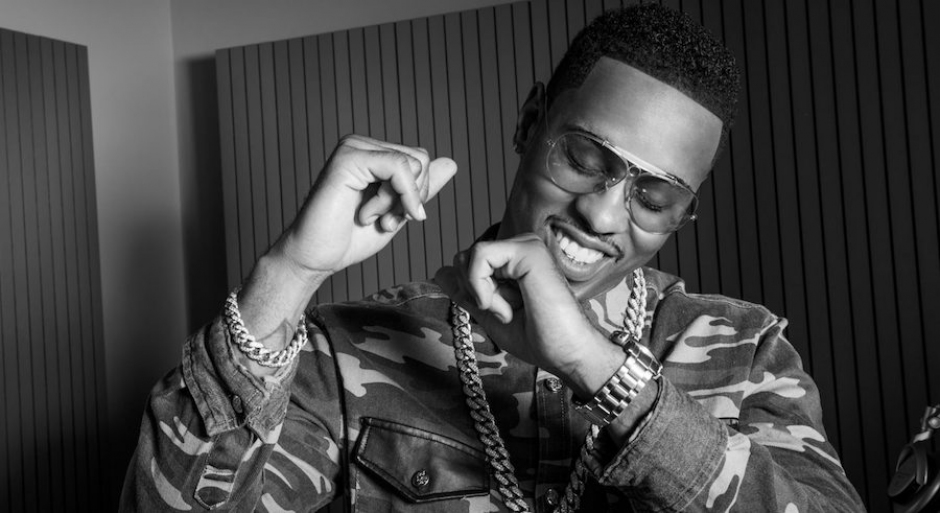 Having released Late Nights: The Album at the tail end of 2015, to middling commercial success but critical praise, Chicago R&B act returns today with the release of a new mixtape — Late Nights: Europe. With guest contributions from headline names such as Ty Dolla $ign, Wiz Khalifa and The Game, the release comes only days after Jeremih took the stage for Pitchfork Music Festival, and features titles named after cities the singer played in on his recent tour. 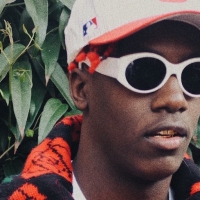 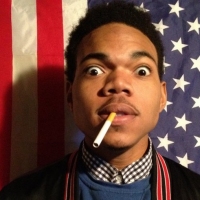