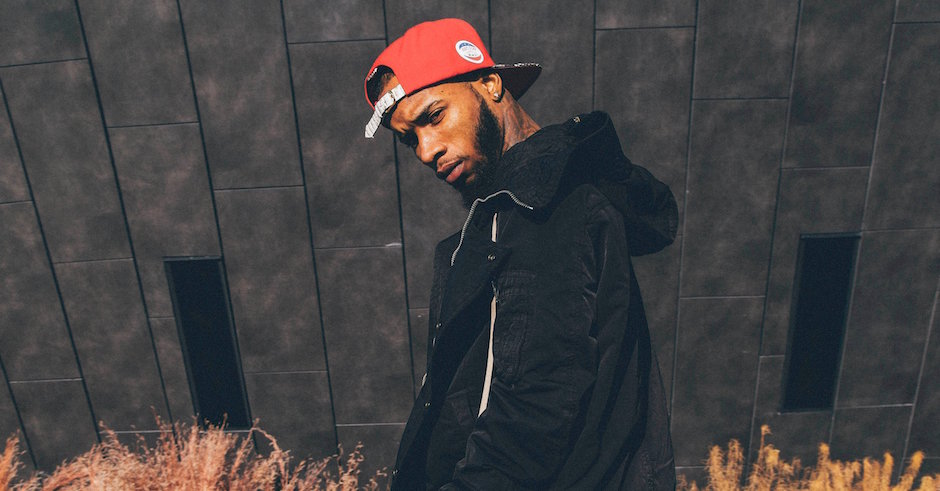 Toronto singer/rapper Tory Lanez is quietly preparing to drop highly anticipated debut album I Told You, after dropping album singles Luv and Say It, later this year. With fans eagerly awaiting the album's release, Lanez has taken to Soundcloud to drop two remixes, jumping on the beat of DJ Khaled's recent single I Got The Keys (feat. Jay-Z and Future) for the first and flexing his rap chops for fans and the unfamiliar, alike.

The real talking point, however, may be Lanez grabbing the beat of Drake's VIEWS album hit Controlla for the second of his remixes. With the two men having a storied beef, as well as being constantly compared to each other (the whole Toronto-based singer/rapper thing is pretty in your face, after all), Tory Lanez grabbing the Controlla beat may well be a move by the lesser-known artist to stir the pot. Especially given Drake and OVO's bitter reactions to Lanez's LUV single. A more R&B effort, with nods to the beat's dancehall isnpirations, hear the Tory Lanez remix of Controlla below, and tell us — do you prefer the Drake version, or the Lanez version? 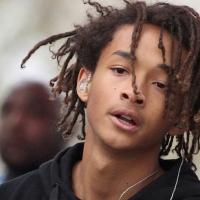 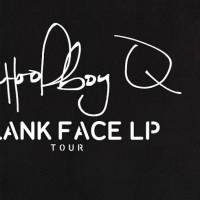