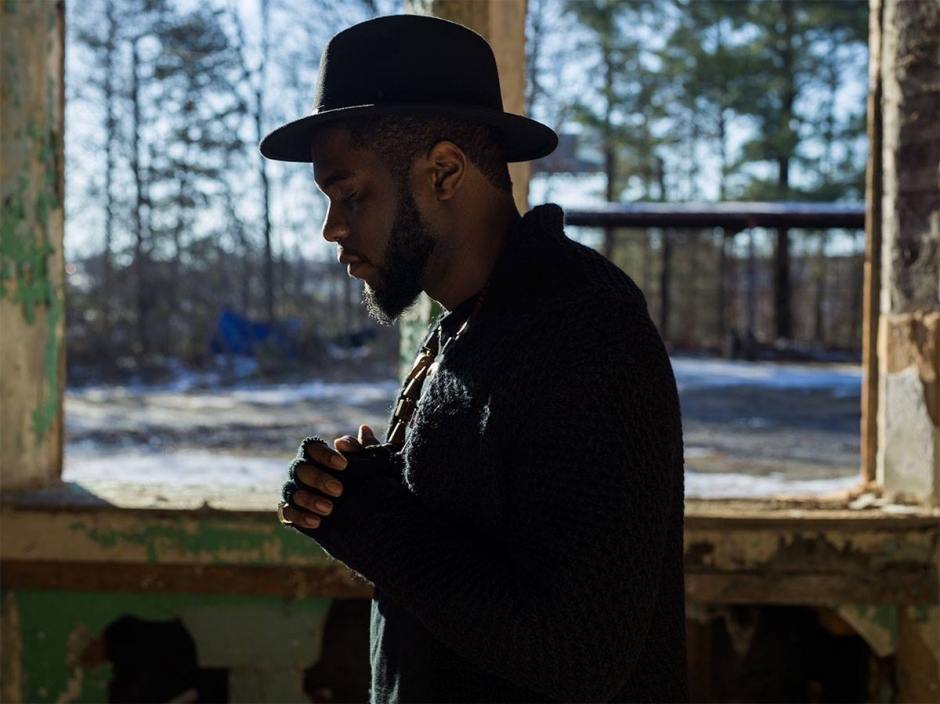 28 year old Mississippi man Big K.R.I.T. is hugely influential in the global hip hop scene of today. With three excellent mixtapes, two albums a host of big name co-signs from Raphael Saadiq, Rick Ross, A$AP Ferg, and Ludacris under his belt, K.R.I.T. is finally in Australia for the first time this month, playing Sydney festival OutsideIn, and sideshows around the country. What better time to get down to business and find out who the real K.R.I.T. is? We asked the rapper to share some of the rap songs that have defined his tastes, and work, to date. Over to you, K.R.I.T!

The way they made music and the time they made it – not being afraid of being outside of the box to do stuff different. Their funk and their production and even their lyrical content that first off everybody was kind of afraid to touch on at that time.

The suave; man the player aspect; the tone in their voices and the kind of production that they chose and how smooth a lot of the records were that they created.

Definitely Tupac for the passion. The passion that he had was extremely overwhelming. He was so emotional.

Biggie’s cadence and the way he would carry his cadence on a beat was phenomenal.

And if you're keen to catch Big K.R.I.T. at one of his five headline shows, we've got a DOUBLE PASS to each show to giveaway (OutsideIn not included) - just email us at info@pilerats.com with BIG KRIT in the subject header and tell us which show you'd like to attend. Competition closes 10am 21/9/15. 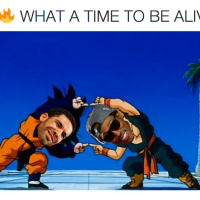 Listen: Drake & Future - What A Time To Be Alive Mixtape"A little soundtrack for people that need it right now." 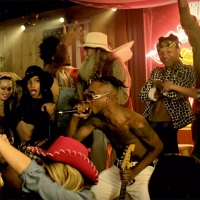 Watch: Rae Sremmurd - Come Get HerFrom line-dancin' to pole-dancin' - Swae and Slim get some cowgirls going in their latest video.
Rap / R&B