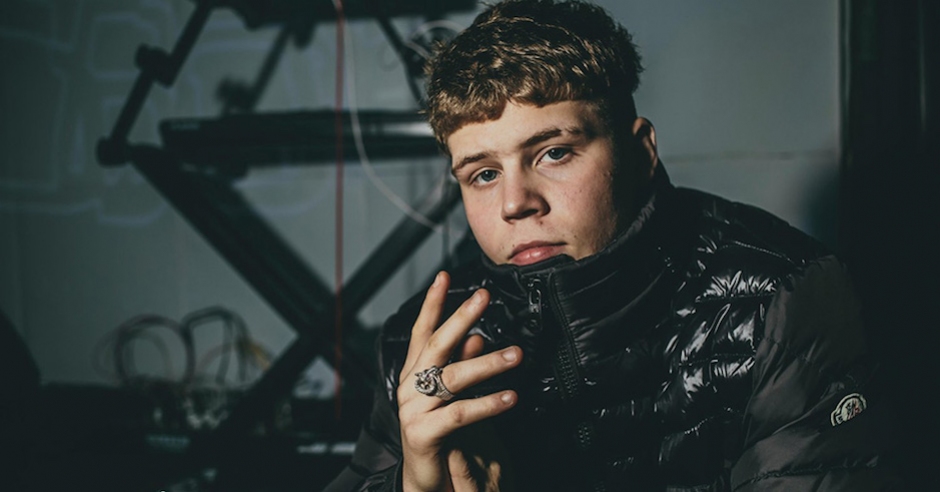 Yung Lean's 2016 album Warlord represented a considerable step up for the unique Swedish artist, with his sound maturing and the 19 year old seeming to do much the same. Indeed, the success of the release has seen Yung Lean achieve an even further level of fame than he has previously seen, culminating in a recent position featuring in the latest advertising campaign for Calvin Klein.

Now, today, the Sad Boy rapper has dropped a new visual for one of the stand-out tracks on Warlord, joining forces with fellow Sad Boy artist, and frequent collaborator, Bladee (whose recent album we covered HERE) for Highway Patrol. A raw and frantic visual offering, the latest video shows off why Yung Lean is steadily growing in popularity, and furthermore why Australian fans are so excited for the artist to feature in this year's Listen Out festival. 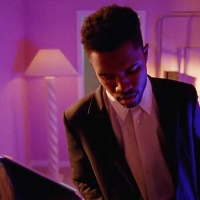 Are we legitimately close to a new Frank Ocean album?As #boysdontcry watch continues. 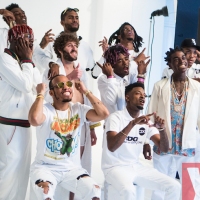