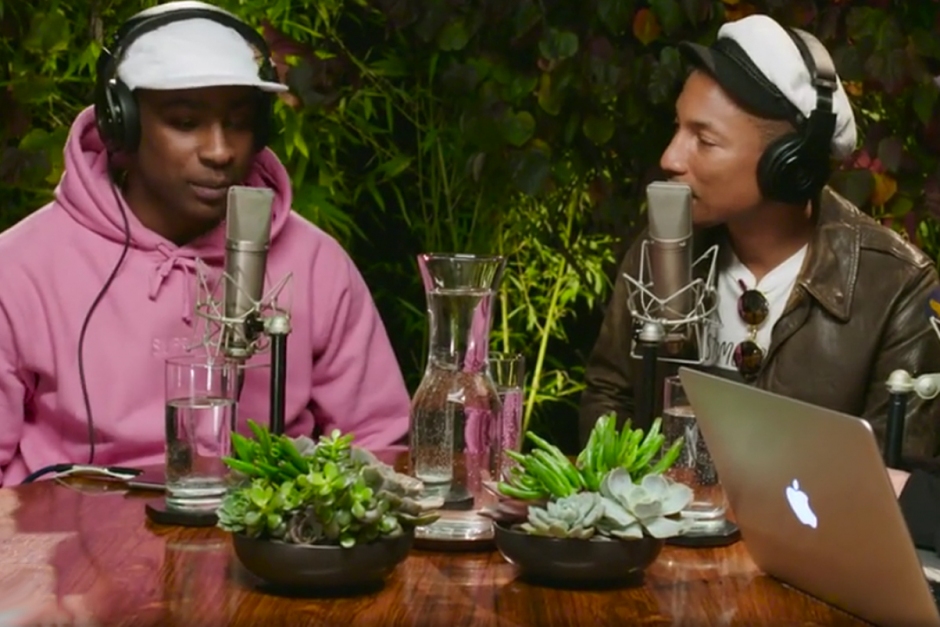 Much like Drake’s OVO Sound show, OTHERtone on Beats 1, Pharrell and Scott Vener’s show, has become a hotbed for unreleased material and interviews with Pharrell’s inner circle of star friends. This week’s episode is definitely worth a listen: a London special, it featured rapper of the moment Skepta. The grime kingpin, whose recently had considerable success outside of the UK, chats candidly about the first time he met Snoop Dogg, before talking to Pharrell about his (seemingly very relaxed) creative process: “I'm just floating…I’m privileged to be able to preach the message. My enlightenment that I've had has come from myself and it's actually happening inside me. So now I just float.”

Pharrell bantered with Skepta about him needing to learn the guitar to unlock his creative expression, before Skepta went in on an intense freestyle over a Travis Scott track (Flying High, one of the standouts off his recent Rodeo album) with a verse referencing police brutality. Recently on Skepta’s Instagram he revealed a pic of himself and Pharrell in the studio, so they could possibly be laying something down together.

Listen to the ep HERE via Apple Music, and watch a brief clip below. UK singer songwriter Jamie Woon - who also recently premiered some soulful new material on Gilles Peterson's radio show - was also a guest. 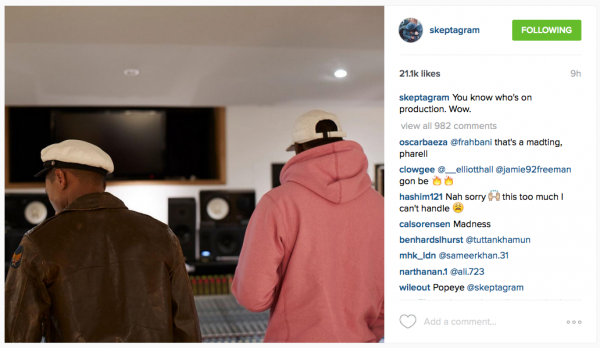 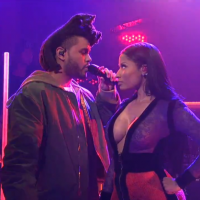 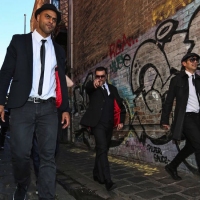 With a confident new single, Tasman Keith sets his eyes on the stars, and in 2022, he might just get there.