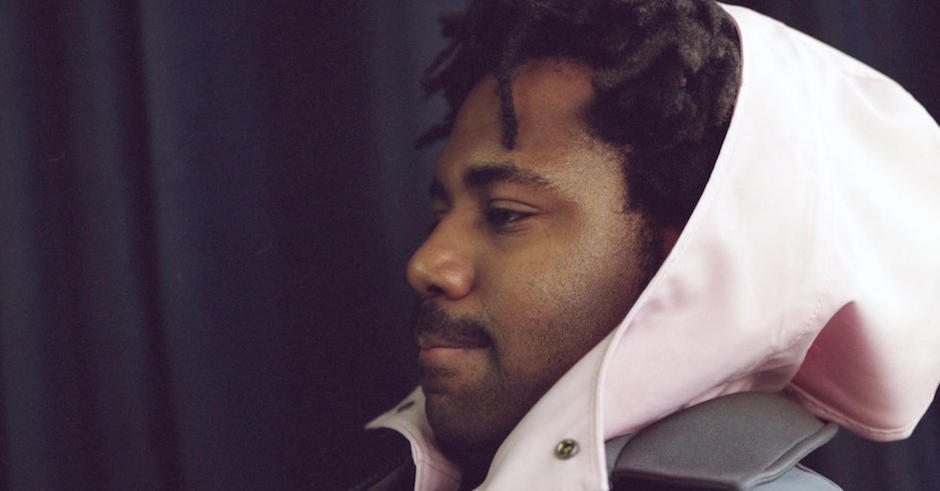 Silky smooth R&B talent Sampha has been popping up all over the place lately, appearing on songs with such superstar artists as Drake, Beyonce, Kanye West and, most recently, an appearance on Frank Ocean's Endless visual project, as well as having released gorgeous solo single Tommy's Prayer earlier in the year.

Now, the UK artist has returned with a brand new single, Blood On Me, and the announcement of Sampha's debut album Process to see release supposedly later in 2016. A more aggressive, fast-paced effort from the smooth singer, and produced by the man himself, Blood On Me is a tantalising glimpse of what fans can hope to expect from Process, and Sampha's debut solo television appearance on The Late Show with Stephen Colbert, expected to air later tonight.

Hear Blood On Me below. 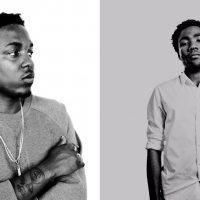 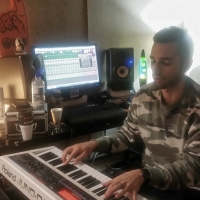