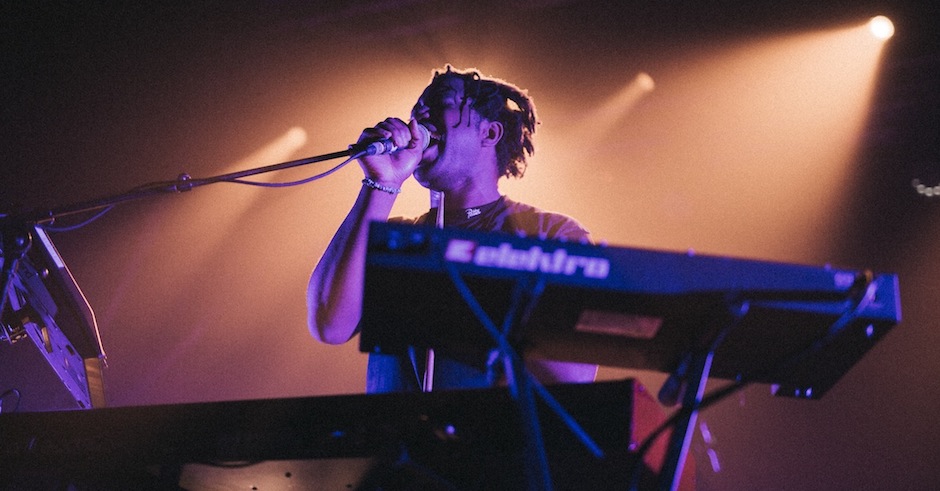 After collaborating on Don't Touch My Hair - one of the brilliant singles from Solange's 2016 epic A Seat At The Table - the beautiful pairing of Sampha and Solange has come to life once again, this time with Sampha adding his touch to Solange's Cranes In The Sky for a live cover. Recorded in a BBC session at this year's Glastonbury Festival, Sampha's cover of Cranes In The Sky is about as beautiful as you would expect, with British singer-songwriter and Kanye collaborator taking the harrowing feel of the Solange single and amplifying it, creating a moving cover through the pairing of his breathtaking voice and his trusty piano. "Crying. Sampha, your voice and soul are unmatched" wrote Solange on Twitter about the cover, which you can listen to below or on BBC Music with a moving live take of Blood On Me.

Sampha's (No One Knows Me) Like The Piano was voted #2 in our mid-year list, covering our favourite songs of the year so far. Find the full list HERE. 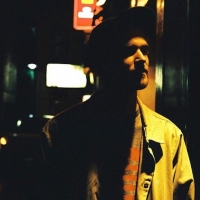 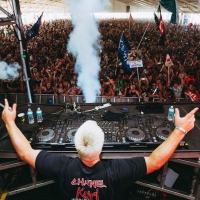 Kayzo shows us his five go-to tracks for blowing up your speakersThe experimental, LA-based DJ kicks off his Australian tour this Friday in Sydney.
Electronic