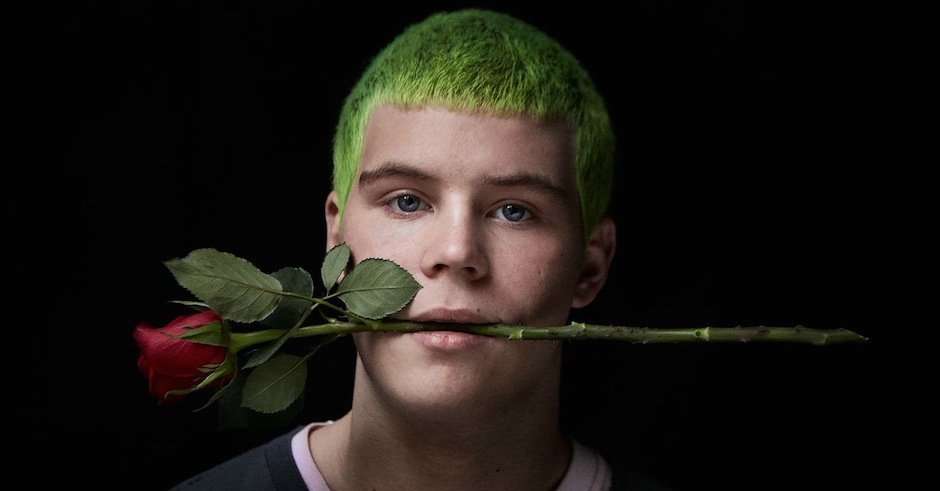 As part of Noisey's 'The People Vs' series, Swedish Sadboy Yung Lean, decked out in fake blood eye-makeup, reads some of the better comments from his Miami Ultras and Afghanistan videos, and deals surprisingly well with most of the swipes taken at him. Majority of the comments taken from Lean's Miami Ultras video are focused on the fact that he's digging a hole in the dirt with painfully slow progress. "Inefficient with that shovel" comments YouTuber Ross Auger, to which Lean replies: "Yeah, I'm not good with that shovel…but I'd like to see Ross Auger try that shovel in a dress." Count on the internet to watch a video of a rapper chopping wood in a floral dress and choose to take aim at his inability to shovel dirt properly. 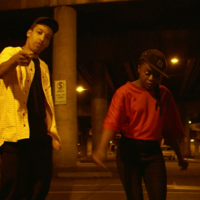 Watch For Good, the latest video from Remi and Sampa the GreatRemi teams up with Sampa for a track straight out of his upcoming album, Divas and Demons. 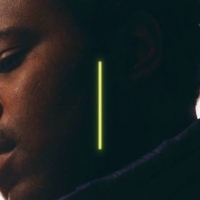