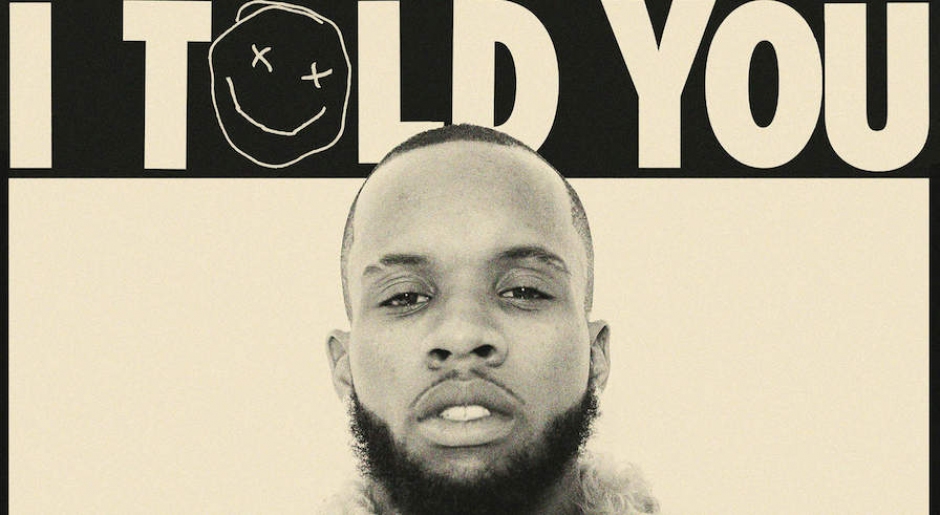 Toronto's Tory Lanez is one of several artists championing the Canadian city's new wave of hip hop and R&B sound, going so far as to coin himself the leader of the New Toronto movement. As of August 19, Tory Lanez will be hoping to affirm that position and his own potential with the long awaited, and highly anticipated, release of debut album I Told You.

Today, offering the album for pre-order via iTunes and unveiling the 14-track album's tracklist and artwork, Lanez has also offered the latest taste of what fans can hope to expect from the album upon its release. While the latest single, Flex, may not have the mainstream potential of previous album singles Say It and LUV, nonetheless Flex may singularly be the most promising release yet from the New Toronto superstar. Interpolating his talents as an R&B act, Tory Lanez may not offer much in terms of his talents as a hip hop artist, but nonetheless the woozy track oozes with fresh attitude suggesting fans have a lot to look forward to from I Told You's August 19 release. 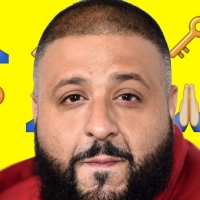 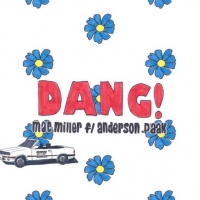