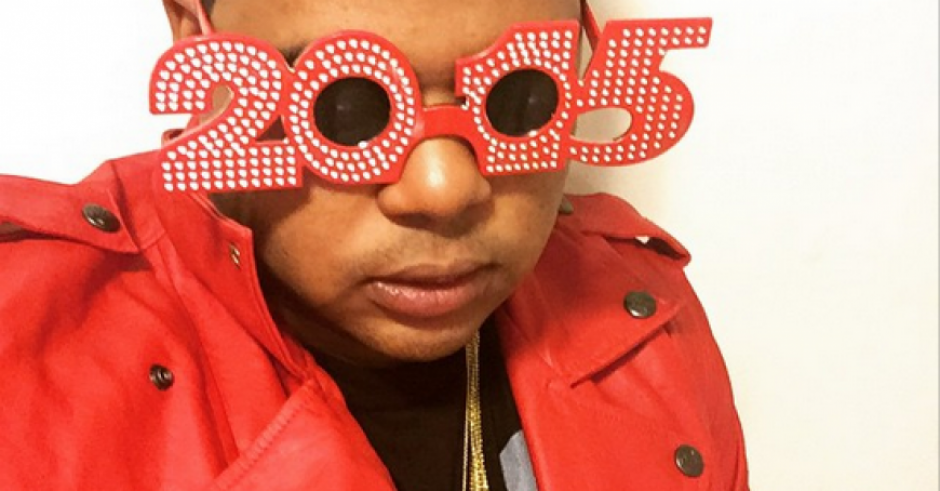 Atlanta upstart iLoveMakonnen scored spots on plenty of critics' end of year lists with his emotional rap track Tuesday, and subsequent signing to Drake's label. We're only a few days into the New Year and Makonnen is already getting up in our ears, making it clear early on that he clearly plans to be all over this 2015 bish.

iLoveMakonnen has given us something to drink off his forthcoming EP Drink More Water 5, which takes its name from a series that he began back in his Bandcamp days, before Drake signed him to October's Very Own.

The track sees Makonnen in his usual softspoken part-rapping, part-singing mode, as he details how he can "make a bitch go dumb" into over an upbeat but soothing instrumental - co-made by himself and Phantom Power - featuring echoey synths that sound like something off a meditation tape. The track is already dividing fans, with some negative comments coming through on his Soundcloud. It's certainly not going to spread through the clubs like wildfire this summer, but it's a chill, syrupy number we can see ourselves listening to, late night. See what you think below:

iLoveMakonnen recently came under internet fire when a bunch of tweets he wrote back in 2010 were unearthed; featuring some less-than-flattering remarks about his boss Drake, taking a hit at Drizzy’s softness. A few years on, and iLoveMakonnen's had a change of heart: he recently told MTV that he cried when he heard Drake's remix of Tuesday. 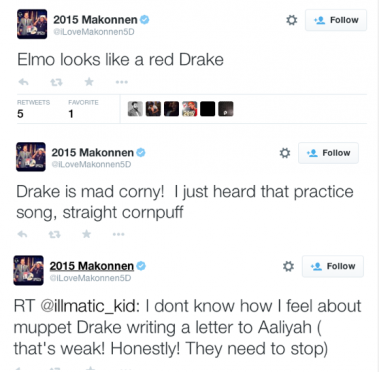 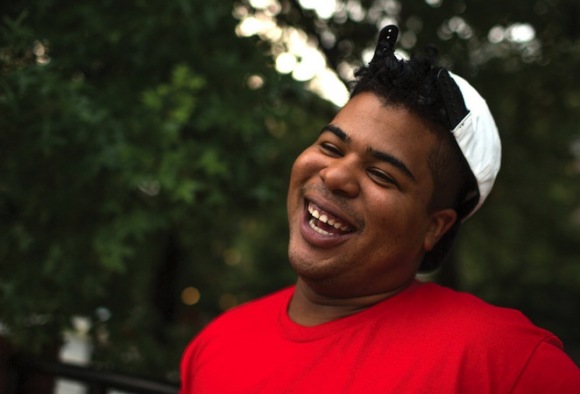 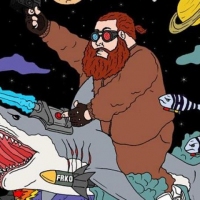 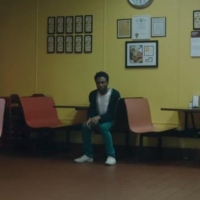