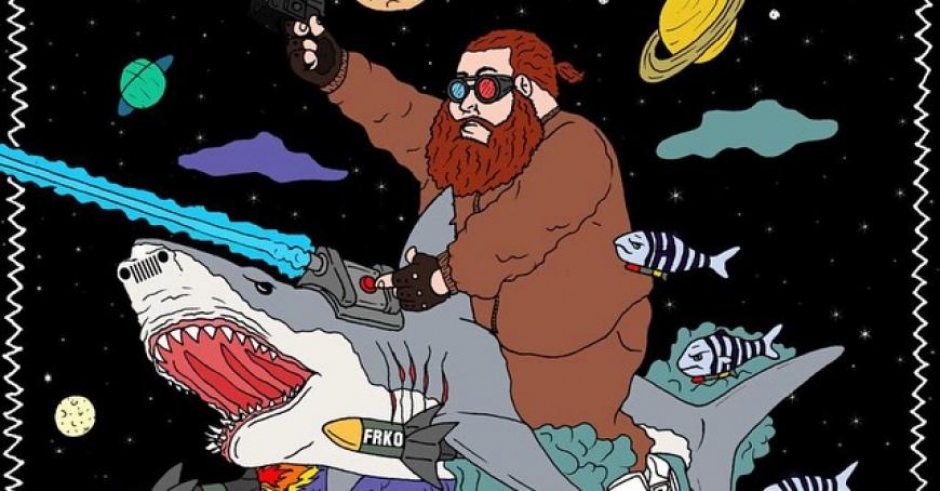 Queens' finest chef-turned-rapper Action Bronson's Mr. Wonderful is one of the most hotly anticipated major label debuts of 2015. We've already heard Easy Rider, produced by his Blue Chips/Blue Chips 2 collaborator Party Supplies, and today we get to hear some more of it, via Actin' Crazy.

"All I do is eat oysters / And speak six languages in three voices" raps Bronson, lyrics as punchy as ever. The beat, all boom bap drums and slowy synths, comes not from Party Supplies though, but from October's Very Own in-house producer/Drake co-collaborator Noah Shebib, who was behind most of Nothing Was The Same and has basically developed most of Drake's sonic aesthetic for the past five years. It's a big deal as Shebib rarely gives his beats to anyone outside of OVO. Then again, Bronson is a pretty big deal; given his highly impressive output to date; and signalled by his billing on the Coachella line-up this April. 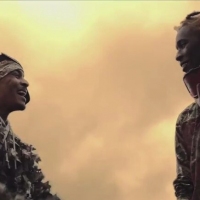 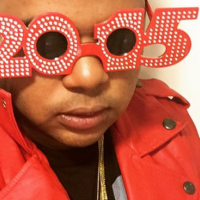