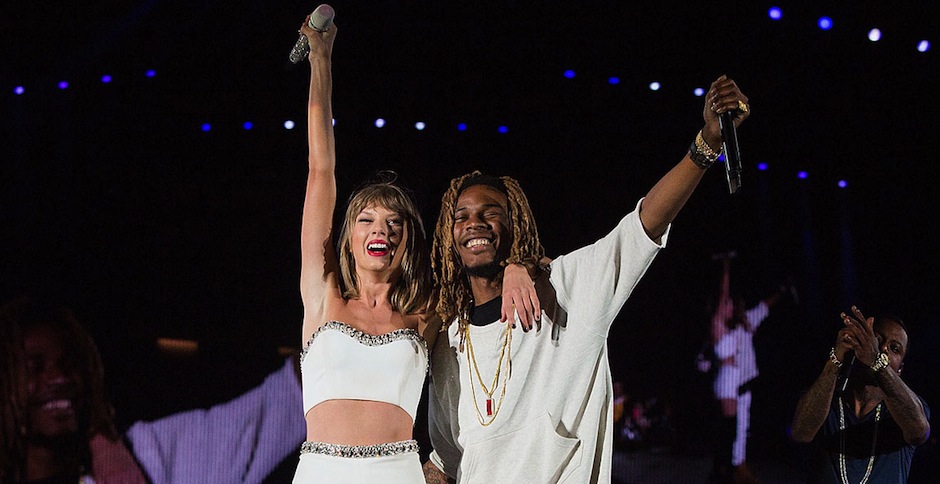 During the last stop of her 1989 world tour - Seattle - Taylor brought out XXL 2015 Freshman rapper Fetty Wap, and together they brought the house down, performing Fetty's US Billboard #2 hit Trap Queen, with Taylor sassing the stage in knee-high boots while Fetty went in on the verses. T-Swizzle called the performance, to a Seattle crowd of 60,000, "the happiest moment of my life to date". Haha, sorry Calvin Harris.

Taylor also brought out additional squad by way of R & B superstar Ciara (also, mother to rapper Future's son) and her current boyfriend, US quarterback Russell Wilson - so I guess we won't be seeing any Swifty / Future duets coming up then! Swift has already shared the stage with Jason Derulo, The Weeknd, Lorde, Nick Jonas and a bunch more as part of her 1989 tour, and her Bad Blood video clip girl squad - including Karlie Kloss and Lena Dunham - have also jumped up. 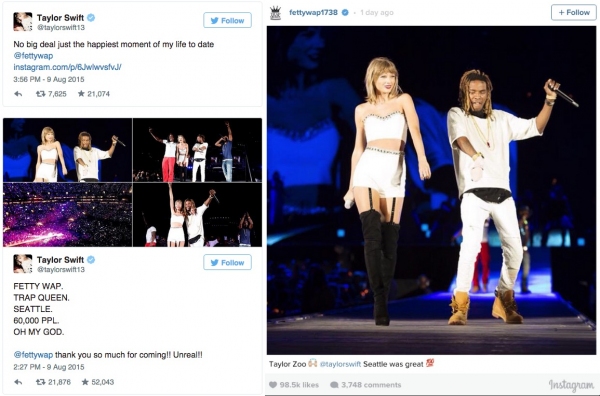 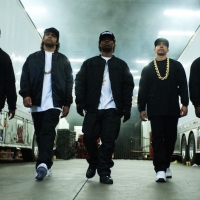 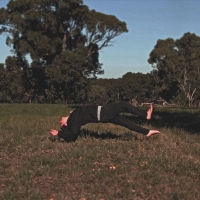 5 Under 500: Perth Rap EditionRappers flying under the radar, with less than 500 likes on Facebook...for now.
Rap / R&B