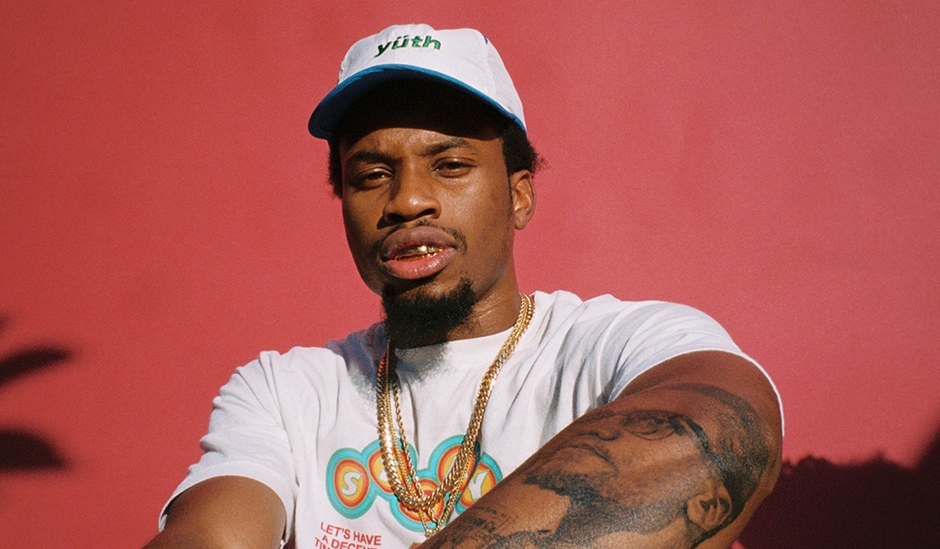 Denzel Curry is the type of rapper so hardworking that it almost feels like they don't have a break. Fresh off the release of his groundbreaking ZUU record in 2019, the Miami native shared his collaborative project with Kenny Beats - UNLOCKED - last year, as well as an instrumental version of the record and guest collaborations with Yo Gotti, JPEGMAFIA, Terrace Martin, Guapdad 4000, YUNGBLUD, $NOT and Australia's own The Avalanches and Young Franco. That's a lot of work, but even more impressive is that it hasn't been followed up by a year off.

Although the rapper hasn't dropped a full-length album in 2021 (but he has been teasing it, including announcing that it's called Melt My Eyez, See Your Future), he's still dropped a remix package of UNLOCKED (titled UNLOCKED 1.5) featuring Joey Bada$$, Arlo Parks, Kenny Mason, Benny The Butcher and more. Then, there are more guest features and collaborations, where the rapper stands tall alongside J.I.D., slowthai, Dominic Fike, Flying Lotus and Rico Nasty across various projects.

His quality hasn't dropped with his quantity either, and his new single The Game is further proof of that too. Arriving today as his first single for the year, it's the type of focused and precise song that's become synonymous with Denz as one of the year's most consistent and brilliant names, with a sprawling production by rap legend Charlie Heat laying the footing for an outwards reflection of 'the game' - i.e. the rap world around him - as Denzel Curry asses his collaborators and looks forward into the future he has ahead.

There are shout-outs to Megan Thee Stallion and Noname amongst its lyrics, as Denzel refreshingly takes the more noble approach and doesn't use a song about the rap world as a way to drag down others, or - to say it in another way - using the opportunity to not drag down others aside from those who see hip-hop as a big competition; those that use their songs for disses and cheap shots for other rappers. It's refreshing and brilliant, really: "You don't need to brag or dress up when all your shit flame," he raps.

The Game will feature on the Madden NFL 2022 soundtrack, but aside from that, it's unknown whether the single comes with more on the way. Instead, it's a good capsule of Denzel Curry continue to reach high peaks - there really isn't a more consistent rapper in the game, is there?

Dive into the new single below: 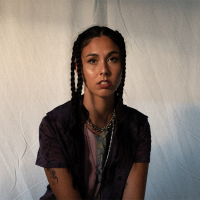 Meet Western Sydney's Mel Bailey, and the power of her therapeutic new EP, BLOOMThe five-track release is full of potent alt-R&B and pop, including tracks crafted alongside Kwame and XIRO. 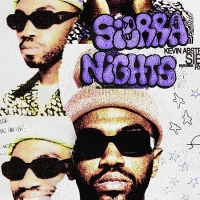 Listen to Kevin Abstract's heavenly new collab with Ryan Beatty, SIERRA NIGHTSThe BROCKHAMPTON lead follows his collaboration with slowthai and $NOT with another beauty - and there's plenty more on the way.
Rap / R&B