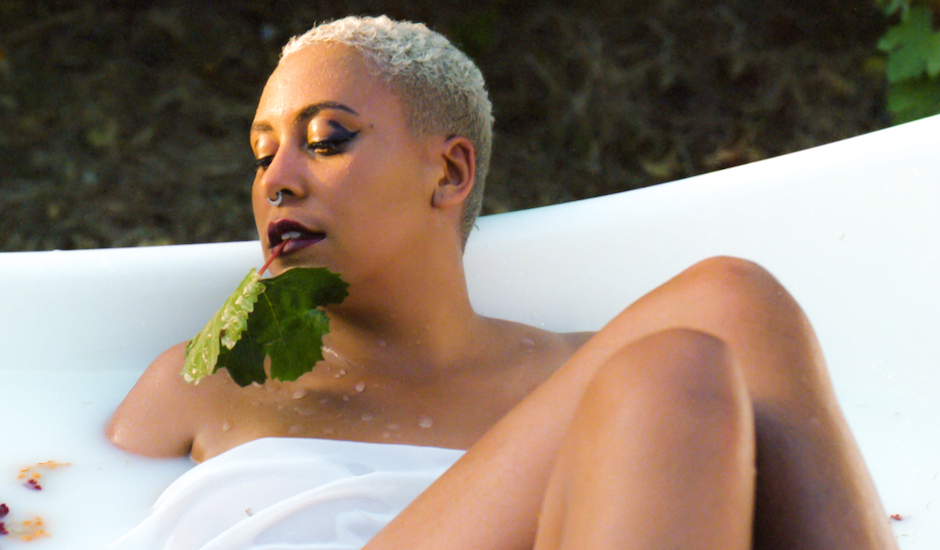 We've been honoured to watch Perth-based musician Jamilla shine both musically and personally over the last few years, emerging not only as a fresh-faced addition to the city's R&B and soul world whose sound deepens and grows richer with every release, but someone who is also an incredibly important addition with that, with her music notably exploring the complexities and details of Jamilla's life as a queer person of colour in a music industry that seems to constantly elevate the complete opposite.

In every release since her debut single Beautiful, Jamilla has shined time and time again. Her woozy instrumentals have grown more potent and intricate; her vocal more soulful and heartstring-pulling; her lyricism more focused and comforting as she grows and grows and grows. With her new single, however, she's going back and revisiting her work before this exponential growth; Love Himself, premiering today, being a nod to her earliest work and the amount of growth and evolution that has brought it to where it is today.

At a surface level, Love Himself is Jamilla's most tender piece of work to date, and knowing her discography, that's a big call to make. Instrumentally, it focuses itself entirely on a lone guitar melody, which sways and dances alongside Jamilla's vocal, which uses the opportunity of a stripped-back instrumental to emphasise itself and grow to its most hearty and comforting. At times, Jamilla's vocal feels almost like a warm cup of soup on a cold day - something that'll not only make you feel warm and at-ease instantly, but something that would make your whole body feel that little more comfortable and at peace.

It's also an example of how Jamilla has grown within the last two years, especially as a person. Initally, the track was born as a somewhat personal reflection of dating habits and bad decisions - "With his ripped jeans, his torn up dreams, he’s perfect for me," she sings - but it's now grown into something a lot more, with Jamilla saying that in 2020, she "sing[s] it in a sarcastic way, internally rolling my eyes at young Emily." It's a look into who she used to be, which contrasts so heavily to the Jamilla that's showcased in her music today. "I can see how much I’ve grown and matured since then," she continues.

It's the first of many tracks to arrive from Jamilla in 2020, who like everyone, is going through it right now. Initially, she was scheduled to be rounding up an Australian tour by this time, now obviously cancelled in the wake of COVID-19. However, Jamilla isn't letting that get her down, utilising the time to build up a debut EP expected sometime later on, with smatterings of singles and stand-alone tastes to come before then, further showing how Jamilla has grown and blossomed over the last year.

In the meantime, take a dive into Love Himself and its charming, dog-featuring video below, as it premieres on Pilerats ahead of its greater release this Friday. 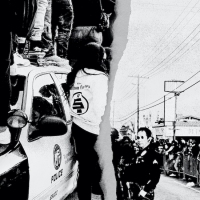 Terrace Martin, Denzel Curry, Kamasi Washington and more join forces for Pig FeetThe anthem - which also features G Perico and Daylyt - comes after a week of protests following the murder of George Floyd in the US. 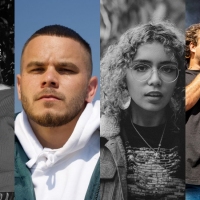 Meet the Indigenous musicians leading Australia's hip-hop and soul futureComposed of a mix of both familiar and newcoming names, it's clear that the future of Australian hip-hop has never been brighter.
Rap / R&B