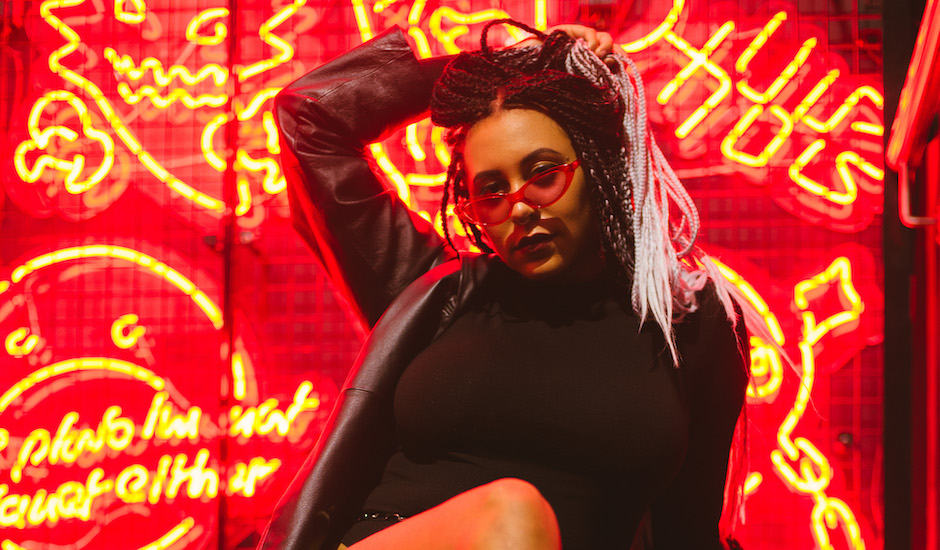 One of our favourite musicians to arise from the Perth music scene across the past twelve months is Jamilla, a growing name in local R&B who places intricate productions side-by-side with swelling vocals and intimate lyricism, showcasing not just her abilities as a remarkable songwriter, but one of the country's most important too. Take her first single of 2019 for example, with Bloom positioning Nina Simone interviews and lyrics on identity, "educating and informing the people around [her]" while the dizzying alt-R&B production swirls and dances underneath. It's a contrast that's seemingly been placed front-and-centre across all her releases thus far, and with her second single for 2019 - the today-premiering She., it's something that's continuing; albeit on a more personal and intimate level than what we've seen thus far.

Above a striking production rich with percussion and gentle synth, She. is a track rich with themes of self-identity, particularly focusing on sexuality and gender - and the intersection between these - as she takes notes from some of hip-hop's most prevalent female musicians, such as Miss Blanks. "I was listening to a lot of R&B and rap at the time. Especially tracks made/performed by powerful women, like Dounia, IAMDDB and Miss Blanks," she opens. "I guess my ego was being built up by the genre I was listening to all the time and by me feeling so good about the [Bloom] tour. I had a lot of fun submerging myself into my boosted ego – just kind of swimming and playing in it. And so I wrote this song which really just consists of all the memories of when I’ve felt the most powerful. The moments of quiet confidence, of effortless dominion, of self-restraint, of subtle sexuality and of wild freedom. Just words and phrases that remind me of those moments."

The result is a deeper exploration of not just Jamilla's sound, but actually who Jamilla is; placing herself and her identity front and centre as her soft vocal - notably more tall-standing and confident when compared to her past work - intertwines itself with the underlaying production. "A while ago, one of my friends mentioned to me that all of my songs use male pronouns when speaking to, or about love interests," she says on the single, noting its personal and honest lyrical themes. "She. was partly made in response to that. I've been lucky enough to have family and friends that have never been bothered about my sexual orientation but I identify as a bisexual woman. It's been such an empowering and wonderful aspect of my identity and this is the first time I'm releasing something that touches on that."

Dive into She. below ahead of its full release tomorrow, and stay tuned as Jamilla continues to step forward not just as one of Perth's best musicians, but one of our most important musicians at the same time. For an artist like Jamilla - a queer, black female in a scene so heftly-dominated by the opposite - her visibility is crucial in promoting the next generation. 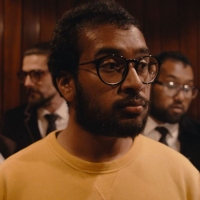 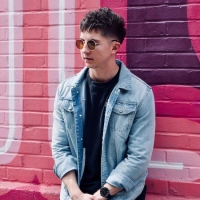