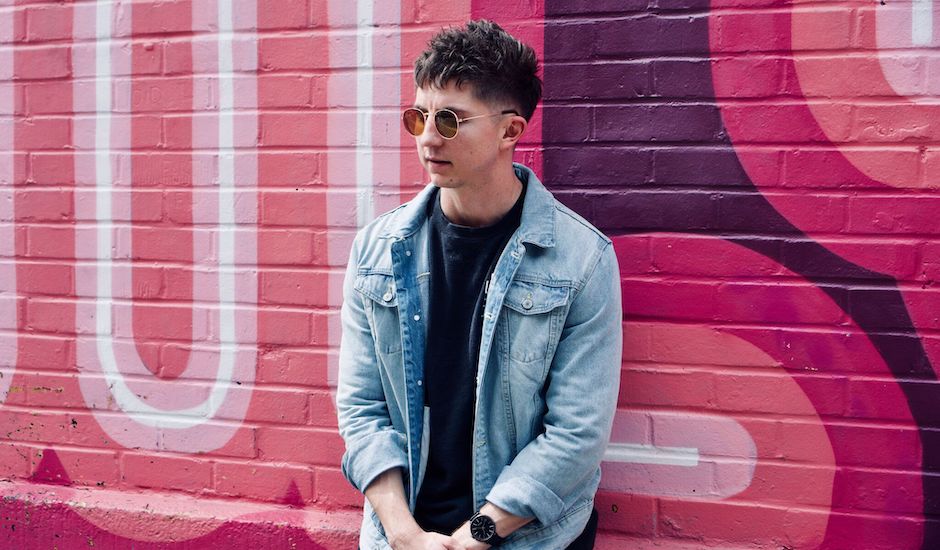 If you're at all familiar with Australia's growing house scene, chances are you're already familiar with Flash 89. Across the past few years, the producer has placed a heavy emphasis on thick grooves and body moves, with strong house rhythms prevalent regardless of what he's attempting; a collection of two-tracks shared over the past few years, his 2018 Blueprint EP, or remixes for PNAU and Set Mo - and a collaboration with Sonny Fodera - all included. Armed with these rhythms and grooves, he's a producer on the cusp of a larger, nation-wide explosion of local house, bringing the best bits of some of our scene's best - Set Mo's accessibility, FISHER's relentless pulse, and the energy of club-centric acts like LO'99 and Go Freek - and layering them into one, distinctly Flash 89 sound which feels like a step into the future.

Now, as we fly into the second half of 2019, this feels truer than ever. Today, he announces a new signing to Australian electronic heavyweights etcetc and with it, a new tech-house heater titled Body Talk, and with it, he takes a big leap forward into an incredibly exciting future. Body Talk is a rich house tune that layers heaving rhythms and pulsing grooves with a strong acid-house backbone, capturing that body-moving element that Flash 89 holds so dearly to his music. "My music revolves around the notion of being built for the dance floor and getting bodies moving. So when I decided to create a record with me on vocals for the first time, I wanted write something that embodied this feeling," he says on the track, noting that it's the first time he's used his vocals on his own released work. "Body Talk is the idea of talking to your inner monologue and building the courage to go in on the dance floor and do your thing with no worries or cares for what's around you."

There's more to come; his signing with etcetc signals that he'll soon become one of house music's dominant names in the same vein of many of their artists, and the larger Body Talk remix package also includes cult-adored tech-house producer Iglesias. In the meantime, however, dive into Body Talk below: 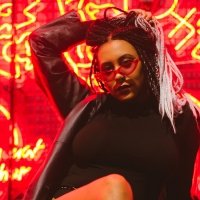 Premiere: Jamilla opens up on sexuality and identity with new single, She.On her second single for 2019, the rising name in Perth R&B shares another wonderful and intimate message. 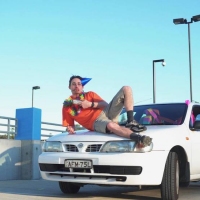 Meet Jake Howden, who proves he's a spark with It's My BirthdayReleased on his 24th birthday, his new single is celebratory - but also quite the opposite.
Electronic