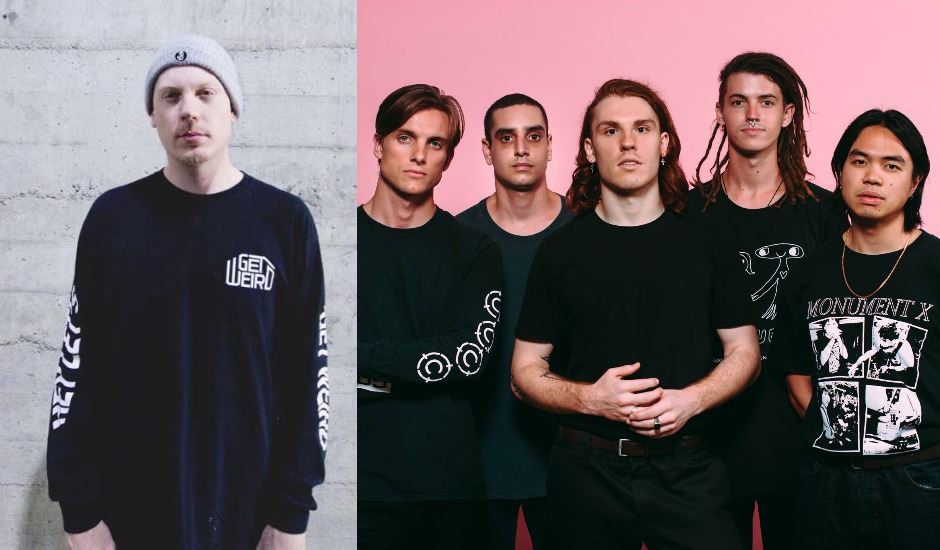 Sydney five-piece Endless Heights are on the verge of releasing their second album Vicious Pleasure, out tomorrow (Feb 16) on Cooking Vinyl, featuring previously released sinlge Pray I Fade, You Coward, Drain and more. Last week they gave us another little taste with Paralyse, a more restrained affair from the group, and one that's obviously given producer Akouo plenty to work with. It might seem like an odd pairing on paper, but it made a lot of sense to Endless Heights, who had this to say: "Endless Heights since day 1 has always loved working with other local artists across all realms of the creative arts. It's part of our culture to find people we want to help 'raise up' or are inspired by in any way that we possibly can, and connect with in a way that benefits everyone. We also try and push boundaries any we can, and the concept of a remix or different approach to Paralyse really caught our attention. At the same time, it's so strange hearing someone else's interpretation of something as sensitive as your own song, but really flattering that they would choose to work on something of ours that has resonated with them! Big thanks and love to Akouo, we never expected that anyone would want to make something out of one of our tracks! ❤"

And make something he has, embracing the original's dramatic tones and infusing some of his signature production nuance for a really special take. Take a listen below, and pre-order Vicious Pleasure HERE. 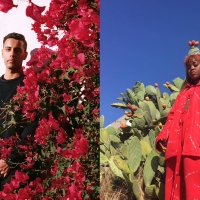 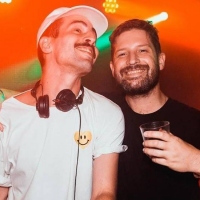 Interview: Terace and Stace Cadet take us through their vibey new single, Can't GetIt's been a while between (release) drinks for Terace, but he's back with farking bang.
Electronic