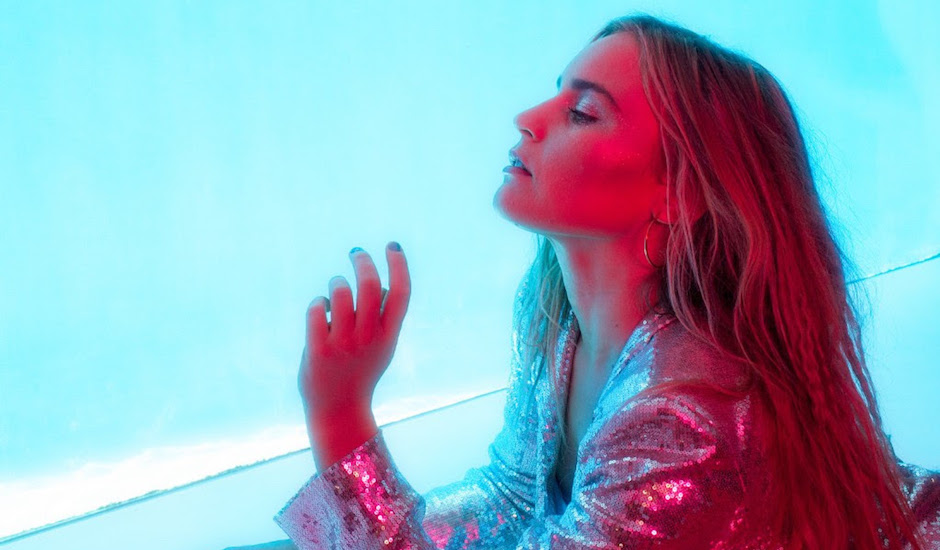 The creative partnership that Jack River and videographer Matt Sav have formed over their past three collaborations is like no other on the Australian music scene. A perfect melding of the minds, each new visual treatment of Jack River's electrifying brand of indie-pop is a sight to behold. Let's start with the song first though - a joyous, anthemic love song that drives and drives, all big '80s snares and soaring synths - it's another impressive feather in Holly Rankin's increasingly back catalogue. When combined with the creative flair of co-director Matt Sav, it evolves unto a whole new level: "Matt and I wanted to depict a timeless ballroom scene where people are doing exactly what they want. We wanted the characters to have a brilliance and an elegance to their freedom and see them suspended in a midnight moment." 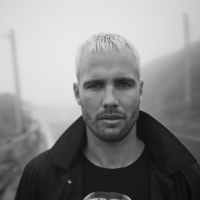 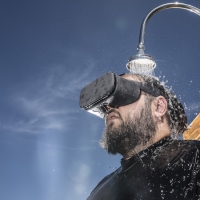 The songs that inspired Joyride's latest magnum opus, Blue BatmansThe soundtrack to your fave "family friendly" sitcom from the '90s has arrived.
Electronic