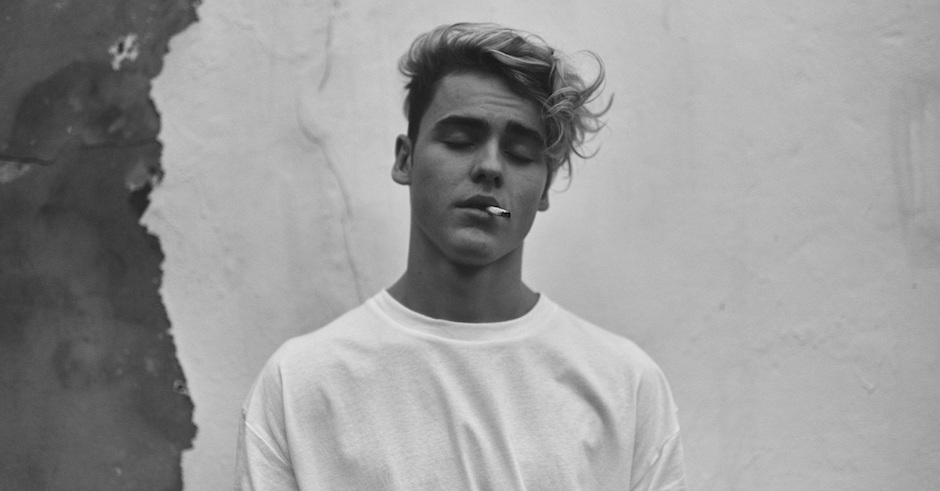 Even if you're not familiar with the name, chances are you've heard Jack Gray's 2017 break-out single Red Rental Car. Currently sitting on a touch over a million streams on Spotify alone, the single saw the now-19-year-old Australian young-gun become one of our most promising names in the commercial-indie crossover world, something he's out to cement with his first single of 2018, My Hands. My Hands sees the Sunshine Coast musician craft a bubbly pop song that unites this crunchy electronic production with slick guitar work and his soaring vocal, which shines with this slick and polished feel that puts it right up there with some of Australia's pop frontrunners; a combination of Troye Sivan and Dean Lewis, for a comparison. It arrives off the back of a UK/Europe tour with Dean Lewis and a US date in LA - with the promise of plenty more to come - so it's definitely worth chucking Jack Gray down in your 'one to watch' lists as his strives towards a big 2018/2019 ahead.

Check out My Hands below, and get to know Jack Gray underneath that:

So basically I’m a 20-year-old singer, songwriter and producer from North Queensland, Australia. I grew up in Mackay, which is a small mining town on the east coast, watching my dad play drums in a local pub band. Once I got to high school, I was doing the same thing. Playing whatever instrument I could get my hands on, music was the only thing I ever felt like doing. After grade 12, I relocated to Brisbane to study a Bachelor of Music. I got myself some recording gear and a laptop and very quickly, Logic Pro became my favourite instrument.

I would say that my music is alt-pop. I love blending organic instruments with electronic sounds. Atmospheric ‘ear candy’, big pop electric guitar riffs and epic choruses with dramatic production are some key elements to expect from a Jack Gray record. I find myself talking about themes such as; relationships, depression and addictions without trying to be too pessimistic about it all. My lyrics, generally, are observations of situations and tend to be quite conversational.

My favourite thing to do on this planet is to write and record music. I set myself no rules in the studio. Starting the day by saying “there’s no pressure”, keeps the environment relaxed and for me, this is really important. How I start a song varies every time. Sometimes it’s a drum loop, or it’s a guitar riff. Either way, I build up layers of sound until I get a cool vibe. I divide the beat up into five sections and write different melodies over each part. This gives me the chance to find the best chorus possible. I would consider this the bones of the song and not it’s just about finding a solid theme to talk about. All that’s left to do is work on it every day until I don’t know whether I love it or hate it…

Can you tell us about your new single, My Hands?

I had a close friend of mine open up to me about his new partner and their relationship. He told me he wasn’t convinced she was the one because a lot of the things she did pissed him off, yet something was keeping him invested in her. Basically, I conceptualised the idea of sexual benefits outweighing the unhealthy relationship. I don’t know why but I instantly latched onto the idea of an optimistic point of view towards a negative situation. I made the production feel quite light-hearted and upbeat to immediately set the tone of optimism and good vibes when lyrically, it is quite dark.

Yesss! I have heaps of shows between now and the end of the year which I’m super excited about! Unfortunately, I can’t announce anything just yet, but stay tuned!

You’ve been touring the UK and Europe with Dean Lewis recently, what have you learned from your time on the road with him?

I’ve learned so much over this time with Dean! I mean, his dedication and work ethic is definitely something to aspire to. I’ve never seen someone be so switched on and focused for that many hours in the day and it’s a really strong testament for someone like me who loves to procrastinate.

A lot of writing, heaps of recording and loads of touring!

In the future… But seriously, after hiding away and recording for so long, I think I have built myself a catalogue of songs that really represent the artist I’ve always wanted to be and I cannot wait to share them with whoever will listen! 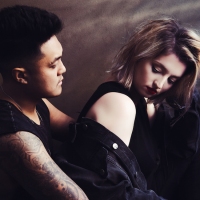 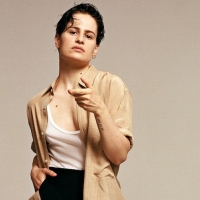