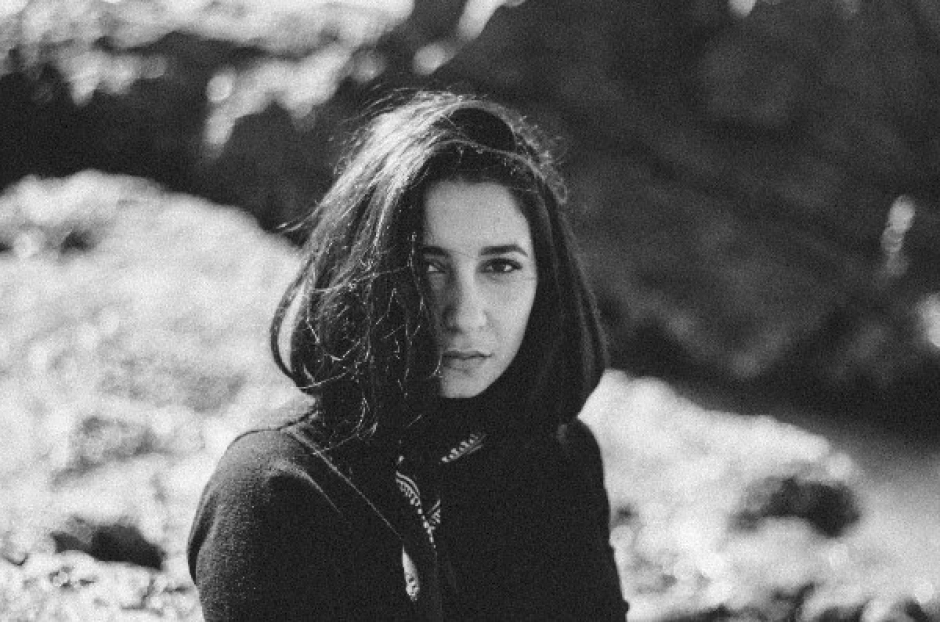 For young Brisbane songstress Wafia, the past month has seen latest single Heartburn, co-produced by Ta-ku, streamed over 700,000 times since its release in October. Heartburn also peaked at #1 on the Hype Machine viral chart, and its success is well-deserved; Wafia's vocals drip effortlessly off the weighty percussion, her honeyed lyricism the perfect accompaniment to the track's melodic production. XXIX is her latest offering; a five-track EP named for the atomic number of elemental copper, in Roman numerals.

Wafia talked about the meaning behind the name in an interview, explaining "Copper signifies change as it is a transitional metal, in a state of change. In the rain it will oxidise, put it under flames and it turns green, it changes and adapts to the situations it is put under. It's a metaphor for the state of change I'm in and I felt like that made a lot of sense." This feeling of transience can be felt throughout the EP itself, as tones shift sonically from the gentle Prelude to dancier tunes like The Raid and Heartburn, slipping into the haunting and ethereal lines of شيطان (Untitled) and Fading Through respectively. With production from Ta-ku, Thrupence and Vancouver Sleep Clinic, Wafia's voice shines through each track. It's a stunning debut, and you can listen to XXIX in full below.

Wafia plays a free show in Perth this Sunday November 29, as part of Live At The Orchard - register here to attend. 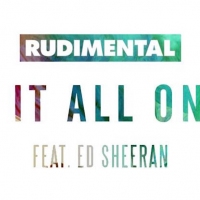 Listen: Rudimental & Ed Sheeran - Lay It All On Me (GRMM Remix)GRMM lays the vibes on Rudimental and Ed Sheeran's collab. 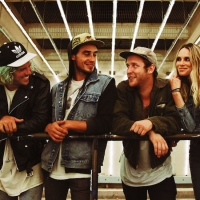