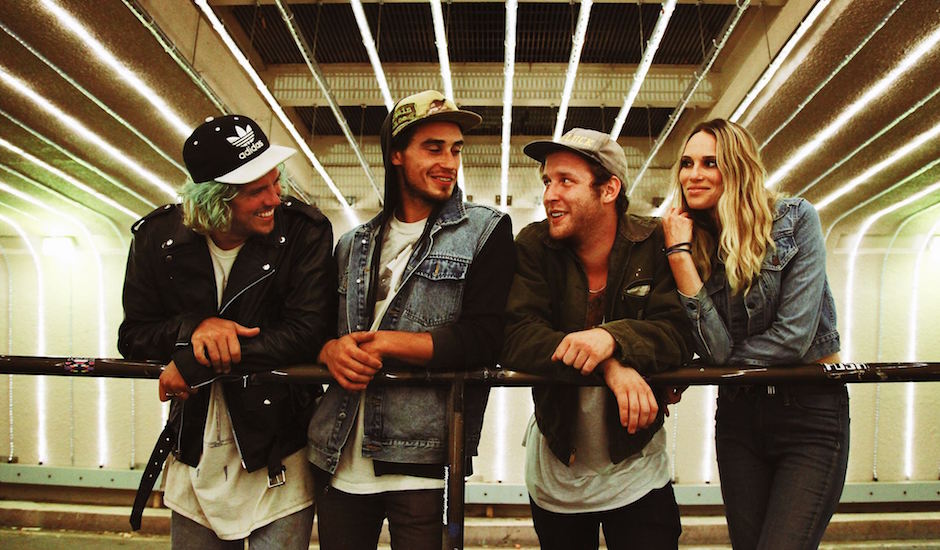 For a while after acts like Cut Copy and The Presets brought live electronic music to stages around the world we saw a shift towards the solo producer, working his or her magic huddled behind a laptop and without much pizzazz. Fortunately in recent times hungry punters are starting to expect more from a night at the disco, with those same solo producers working hard to create more engaging live shows, along with the resurgence of fully fledged live electronic bands. In Aus' acts like RUFUS and Crooked Colours are flying the flag proudly, and in a similar live electronic vein comes Californian four-piece FMLYBLND, who announced themselves with 2014's Come Alive, they've announced a new EP in Hearts On Fire, and we're very chuffed to premiere its first cut today, Gold Necklace.

It brings to mind a more hard-hitting version of Jungle, on a track that is in some parts epic, soaring synths, and others more restrained. It's a cool track, and has us looking forward to the rest of the EP. While that isn't due until early next year, Gold Necklace is already available to stream, and there'll be more new singles to come before that January 15 release date. 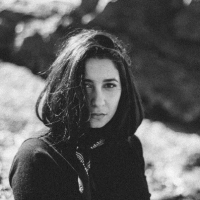 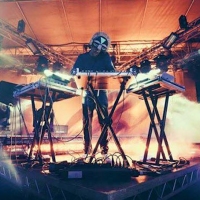 Listen: Adele - Chasing Pavements (SBTRKT Remix)SBTRKT trawls his archives with an unreleased rework from over six years ago.
Electronic