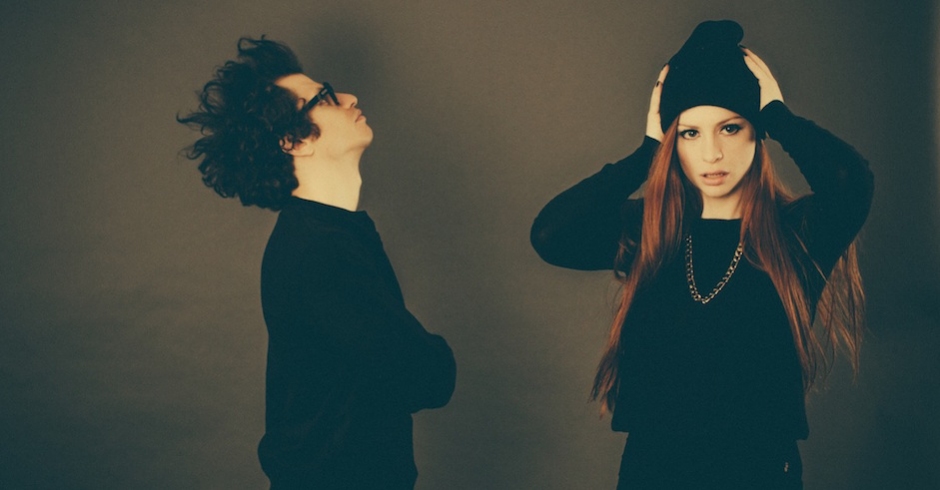 ASTR, the electro-pop project of New York vocalist Zoe Silverman and producer Adam Pallin, has been on an absolute roll. Despite not breaking into the Australian market just yet, the electronic duo have been making waves across the US since the release of their early 2014 EP Varsity. Since the EP dropped, the duo have been buried up in the studio and after treating the internet with a few remixes, they have returned with Activate Me, their first original tune since the EP. Mixed by the legendary Rodney “Darkchild” Jenkins, Activate Me sports a ripper electro-pop beat and vocal work courtesy of Silverman, similar to something you would expect from maybe a Charli XCX/Robyn tune (the former being an artist they’ve remixed lately). Have a listen to Activate Me below, and if you dig, do the right thing and buy the single HERE. 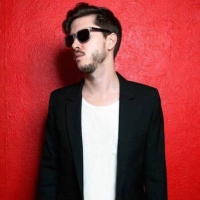 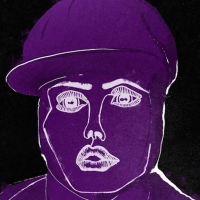