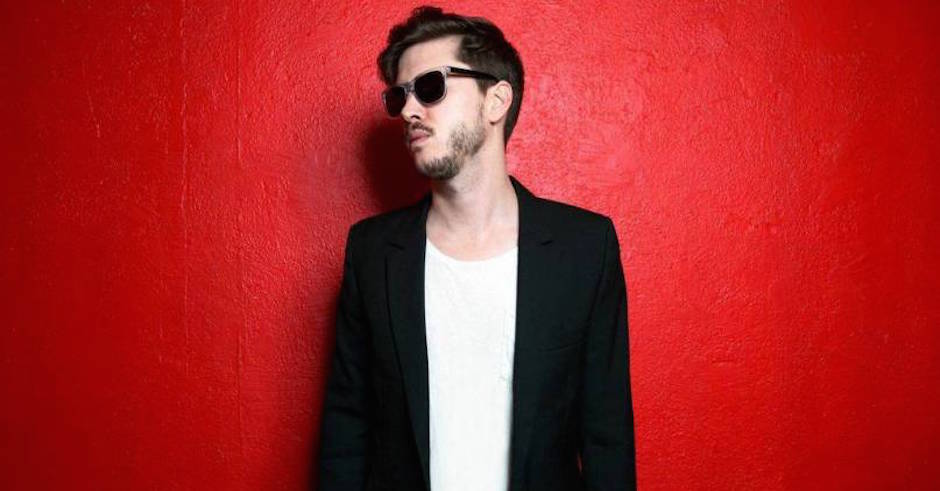 Whilst making a name for himself as the bassist of one of our favourite groups Cut Copy, Australian producer Ben Browning has been quietly working on his new solo release and this week, we have been luckily treated to Friends Of Mine, a new teaser of the album before its June 16 release. After causing a bit of a stir in the electronic music world with his Lover Motion EP back in 2012 (wedged in-between the Cut Copy full-lengths Zonoscope and Free Your Mind), Friends Of Mine features that same, uplifting disco feel as the group’s most recent album, with 70s-inspired, retro synths amongst a funky-as-hell bassline and vocal work. It’s addicting as hell and a damn good sign of things to come if the rest of the Turns LP is anything like this. Have a listen below and be sure to grab the whole album when it’s out next month. 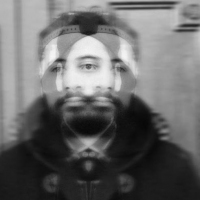 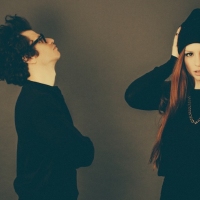