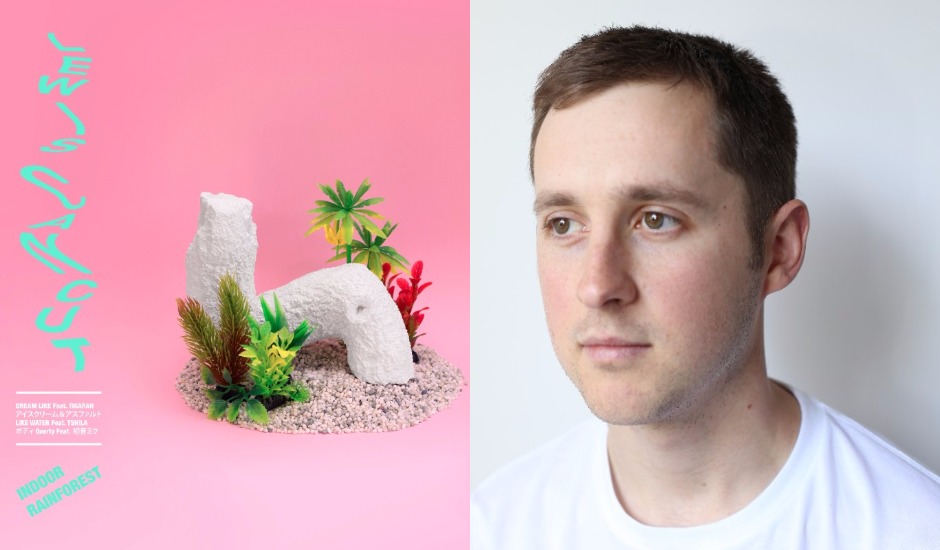 You've probably heard raving about basically all of the output from Nina Las Vegas' NLV Records over the past 12 months, so today we're gonna let someone else do the work for us. One of the lable's stars, Lewis Cancut, has today released his new EP, Indoor Forest, and it is something else. It's very much the epitomy of what NLV Records has been about across 2016, although something about it feels just the tiniest bit more accessible, so if you've been worrying that you haven't quite "got" what the future-club label is all about, we implore to explore Indoor Rainforest below, and learn a little from its creator:

I still have a lot of love for club music which just fucks you up. When I first started DJing, I’d just met Paz and he was selling his records. When I got to his house, there was a crate of B'more he’d bought from Rod Lee’s shop personally, so I handed over all my rent money on the spot. You suddenly realise that music history is all wrong, and that you’d trade the entire musical legacy of The Beatles for one Dukeyman cutup. This track came out of me wanting to have something new to play at a Sydney show and just evolved from there.

For a long time I’ve loved Kwaito music. Artists like DJ Mujava, DJ Cleo, Aero Manyelo were all so ahead of their time. Those squishy, bendy, rubbery lead synths are so simple yet so emotive. Township Funk was such a revelation for me as there’s only four sounds, kick, snare, bass, lead and yet everyone can recognise it instantly. What I’m thinking when I listen to this stuff, is that electronic music is always out of control, it’s always changing just before you know what’s really going on.

This track me and Tigarah recorded together in Tokyo late 2015 at Red Bull Studios. We were both really excited about pop music at the time. Going out to see bands like Crystal and producers like Seiho, Qrion etc, then going into the studio. We were trying to use that spirit of experimentation and positivity which was happening in Japanese music at the time. Before then, Tigarah has so much music experience, she actually lived in Rio for a while and made music with Baile Funk legends Deize Tigrona and Mr Catra. Bringing all that experience and excitement for new sounds into the studio, made the sessions so much fun.

This was the fastest track off the EP to write and produce and for that reason it’s my favourite haha. Before I wrote it, I was thinking about electronic music but without kick drums or strings, snares etc, just these morphing sound shapes. Music that’s totally synthetic and detached from the world of things. So the vocals had to be synthetic too!

Tshila has the most amazing voice, everything else in this track just formed around that. I first heard her voice on an amazing record with Ku Bo called Kaggua and had always wanted to contact her. Actually Branko convinced me to finally do it!

This was the very last track I wrote, after listening to way too much Haroumi Honsono. I love how he can use synthesisers to make something which sounds so natural. People don’t usually refer to electronic music as being “natural”, but electricity is such a simple force, much simpler than building a violin or a piano. 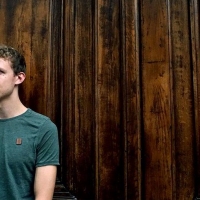 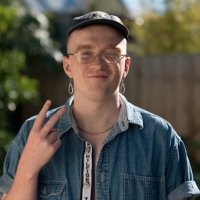 Get a track by track run down of Amateur Dance's expansive new EP, Love SystemIt might only be four tracks but there's a lot here.
Electronic

Taking you to the dark side.