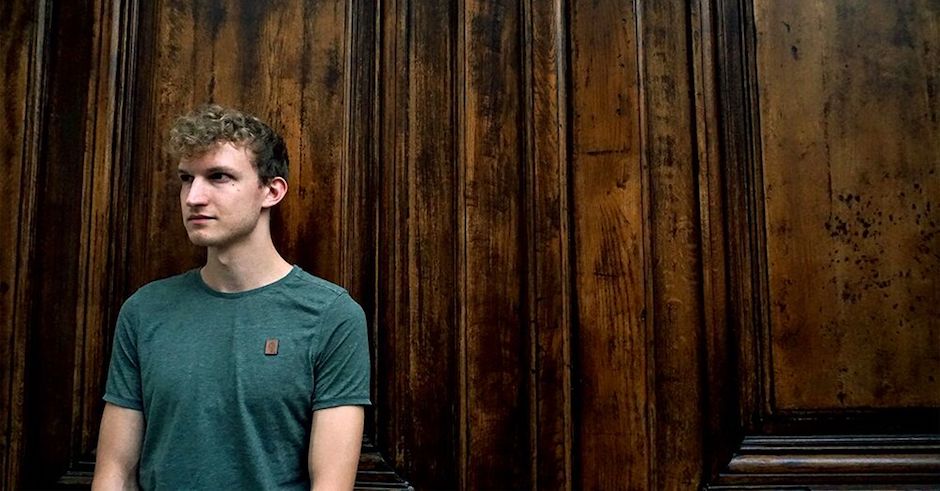 With a remix of RÜFÜS’s dazzling epic Say A Prayer For Me and September’s hip-hop cross-over Neverland being his only releases for the year prior to this, German producer Mazde has definitely stepped it back this year. Whilst last year was littered with new tracks from Stoney Roads Records’ inaugural signee, the producer has been all about quality over quantity this year – something he’s reaffirmed with his new single Wicked Winds. Combining varying influences from hip-hop, Jamie XX and Moderat, Wicked Winds sees Mazde explore a far cleaner and sophisticated sound, switching up his strive for the biggest banger of the month with another trophy insight – the best sounding banger of the month. Wicked Winds boasts an insanely cool and unique whistling synth, which drenches the track’s understory of percussion, vocal melodies and growling bass. It’s quite a dense production, but all the different harmonies and melodies fit super tightly together to create something a track that sounds clean and simple, which definitely reflects Mazde’s song-writing growth as he gets more and more steady and consistent with his releases. 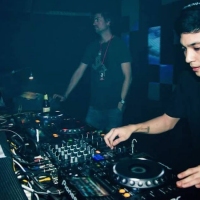 Meet our Arcadia Ones To Watch: Teeth CanTaking opening honours for the Saturday night party with Alison Wonderland and Carmada. 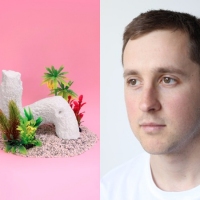