Singer-songwriter Emma Louise is due to release her upcoming second album early next year; in the meantime, she treated fans to its first single Underflow last month. Premiered via Beats 1, the heartfelt track attracted acclaim from listeners, landing in the Top 10 of Hype Machine's 'Now' chart and enjoying wide airplay across the country. Louise has now released a visual accompaniment to the tune - a video every bit as emotive and artistic as the song itself, featuring graceful figures in colourful paint, soft white backdrops and textured landscapes.

Filmographer Dylan Duclos, who shot the video, commented "First time I heard Underflow it lingered in my mind for hours after. I wanted to explore an impending emptiness, contrasted with that little glimpse of hope you find deep within yourself. For me, it had to be something visual; something that felt like an art piece, or a high-end fashion shoot. Working with Emma was great. To collaborate with an artist who has such a clear direction in terms of her aesthetic and image was really cool and proved such a smooth process." 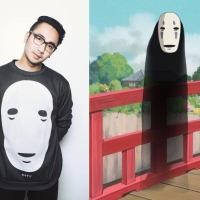 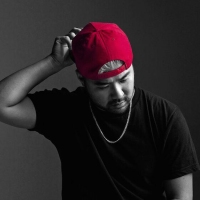 In The Booth: Wax MotifThe man knows his way around a banger or two.
Electronic