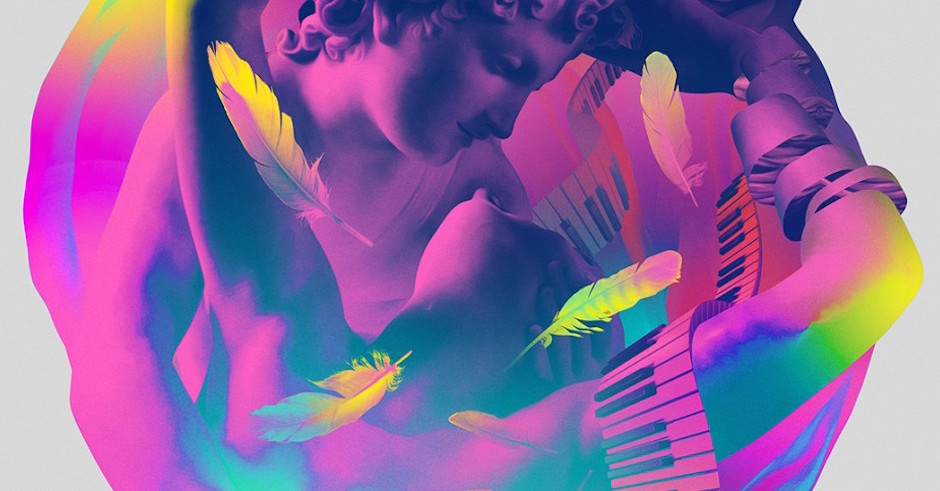 Definitely no stranger to the Pilerats site, Perth hard-hitters Morgan Then and Fletcher Ehlers, otherwise known as electronic duo Slumberjack, have had a mammoth rise over the past couple of months. Released six months ago now, the massive Slumberjack EP has been revisited with an official remix EP, the duo enlisting the help of UZ, NGHTMRE, Hatch and Trumpdisco to stir up the original four-tracker. It kicks off with a remix of Body Cry (which reps vocal work by Father Dude) by Trumpdisco, switching up the original chilled-out, R&B-infused beat with a fiercer, trap beat packed full of bass and off-beat snare hits. Aussie producer Hatch keeps the heat going with the second tune, a remix of the already large Horus, where he veers away from his previous, chilled-out, soulful tunes with a massive banger of a remix. LA producer NGHTMRE and anonymous trap-lord UZ keep the heavy vibes going, with remixes of The Others (which features KLP on vocal work) to end off the EP. Grab the whole remix EP via iTunes HERE.

A while ago we asked Slumberjack fans to submit some questions for the twosome, and you can watch the hilarious results of that interview HERE. 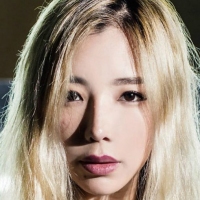 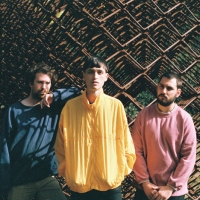 Listen: I’lls – Let Me Have Just OneThis ex-Jazz trio out of Melbourne have dropped a wraith of a tune.
Electronic