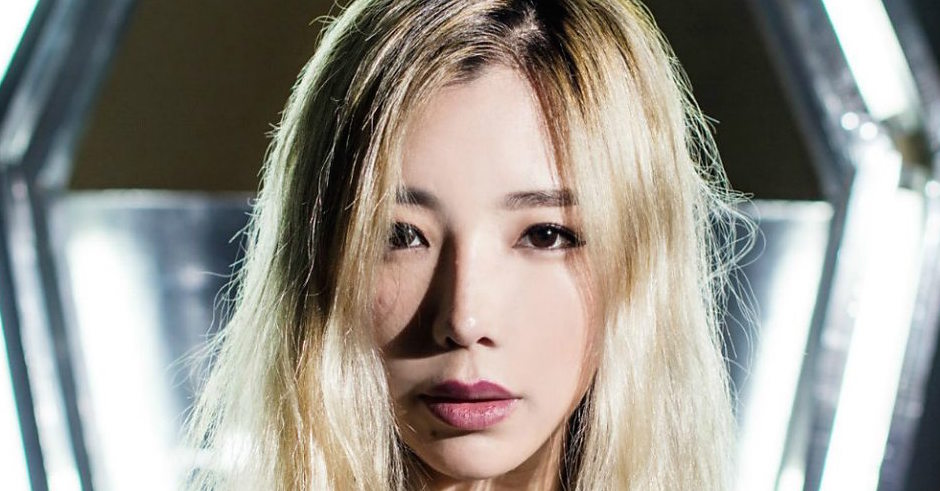 Vibes will be high when The Operatives welcome L.A.-based beat mistress TOKiMONSTA back to Australia to warm up our clubs this winter. TOKiMONSTA (real name Jennifer Lee) is the cleverest of club producers, whose work effortlessly moves through a variety of styles: be they cosmic glitch-hop instrumentals, or atmospheric, textural electronica, or thumping house-y dance tunes, or jittery, jazz-infused beats. She also knows her way around a stunning R & B/indie-pop remix, and has worked her magic on Jessie Ware, Shlohmo, Tinashe and more. Of late, she's been busy setting up her own record label, Young Art, and playing some covetable sets - including the sunset spot at Coachella.

She's coming to Aus armed with cuts from her third album Desiderium, and a tonne of past originals and remixes. Seeing as though this year marks the five-year anniversary of TOKiMONSTA first splashing onto the scene with her debut album Midnight Menu on Flying Lotus’ Brainfeeder label (she was the first woman to release on the label!), Pilerats thought we'd pick five of our favourite TOKiMONSTA music moments to get us in the mood for the gigs. We then handed things over to the innovative beatmaker herself, who shared with us the music that's making her excited lately.

This is about four years old now, but it's one of my all-time Toki remixes. It's a perfect demonstration of her knack for taking a seductive, slower-paced R & B number, and giving it a gentle kick onto the dancefloor, while allowing the vocals and soulful nature of R & B to continue to shine. I love the anticipation she creates from around 3:40 or so, in the lead-up to the drop. - Dani

I really slept on Desiderium, the mini-LP Toki snuck out in late 2014. When I started listening to it properly a month ago, it instantly became a favourite and this song in particular is on repeat. The vocal sample is so good (Brandy’s Baby) - Toki bestows it with the quality of a big emotional house vocal. This one's a sprightly club jam, the rest of the LP's super diverse though: other tracks are soulful/jazzy, or more brainy-electronica in style – Sakomoto’s Spring is another highlight. - Dani

Tinashe’s all-the-girls-to-the-floor club R & B smash was probably the most remixed track of 2014 – my two favourites to come out of the fray were UNIIQUE’s, and TOKiMONSTA’s. Toki does great things with rhythm here, adding depth via crispy percussion and gentle handclaps. She ups the ante (and the sexiness) all round - making the most of Tinashe’s vocal sultriness. Again, she nails the climax (from the three-minute mark onwards, after Schoolboy's verse). - Dani

I like the attitude and looseness of this spiky, mechanical remix Toki did for Florida avant-pop outfit Hundred Waters. This was part of a remix EP for Hundred Waters, who are signed to Skrillex’s OWSLA label – Lockah and Starslinger also took to the trippy track, but Toki came up trumps. - Dani

TOKiMONSTA – Go With It feat. MNDR

This song, off Toki's 2013 release Half Shadows, brings together spacey, beat-based hip hop production with the more electro-pop vocals of fellow Los Angelean MNDR, for a really nice result. MNDR’s voice has this gravelly, soothing quality I really like – it’s got this kind of Santigold/Karen O edginess. It’s more uplifting than Toki’s usual; but it’s a welcome warmth that’s indicative of Toki’s constant ability to shapeshift musically. - Dani 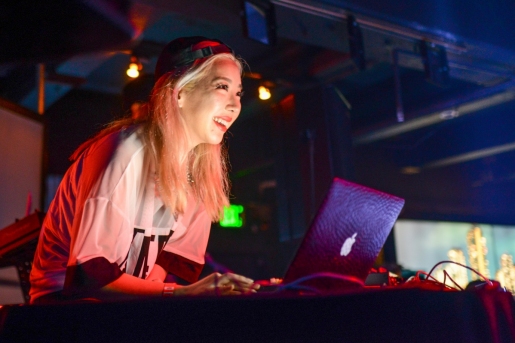 Jah Moon is an unknown artist with almost no information available about them. This song sounds like something I'd make if I felt as though I could make super sparkly 4/4 music as TOKiMONSTA.

This song hits hard, doesn’t take itself too seriously, and has these orchestral build ups with poppy house stabs—it really agrees with me.   I have fully accepted my love for traditional pop musicality. No shame here!

I think Machinedrum is amazing and his techno side project Aden is no different. I don’t feel comfortable clinically dissecting the many reasons why I love this song.

Victoria Kim is a duo from Sydney that seems to fuse Kpop with ballroom. They have a really special way of approaching music that I think is refreshing.  I grew up with K-Pop and I love ballroom - now I just need to figure out how to vogue to 2NE1!

Howie Lee is a producer based out of Beijing, China and I truly find his music exciting.  He is an excellent sound designer, which is a huge bonus to his genius production ability.  This song is a key example: it’s soulful, but the sounds are so intricate and carefully placed. 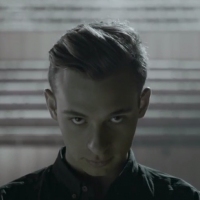 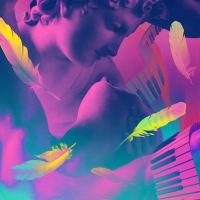 Listen: Slumberjack - Remixes EPThe Perth boys get some help from some of the biggest name in electronic music.
Electronic