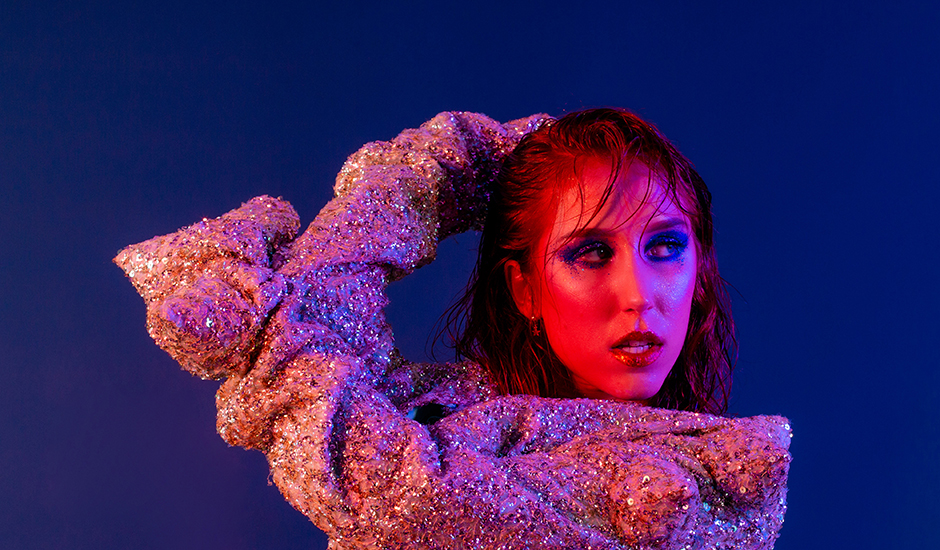 Last year, Chase Zera was the source of some of Australia's finest electro-pop and finally, people are beginning to realise that. It was a natural progression for the Sydney-based pop talent, who after making a debut with a string of introductory singles in 2019, made a brave run for it over the last 18 months with dance-pop banger after dance-pop banger; each song seeing Chase Zera search inwards (and outwards too, at the world around her) through joyful, synth-driven pop music amongst the year's most catchy and electrifying.

Bring Me Down, Saving Bugs, Over Here and No More - a collection of songs that would later be collated together on a self-titled collection of songs at the end of last year - seemed to showcase many of Chase Zera's jagged sides both musically and personally, awash with tones of dance-y disco, funk, house and electronica; synth-driven melodies dancing amongst her vocals that would thrive and move over the top. She seemed unstoppable with this newfound dance music step under her belt, and going into 2021, all eyes were on Chase Zera to see how she would evolve and grow beyond these four songs.

Now, with the premiere of her new single Supernova today, we're receiving our first taste of what this evolution looks like. Premiering on Pilerats with its official video today, Supernova is glistening, Chase Zera-branded dance-pop with a bit of a disco ball-lit edge, capturing the heights of her sound and showcasing its growth as she stamps that classic Chase Zera joyfulness with a shining, disco imprint. It's flavourful and fun much like her other work, but Supernova shows how Chase is continuing to branch out into dance music's many worlds, and how she's capable of making them all her own with the addition of her striking, velvety vocals.

"Supernova is about those really hard-hitting moments in life where you feel completely and utterly happy, even if just for a moment," she says; the new single yet again seeing Chase Zera relish in the catharticism and therapy of dance music to explore reflections of her own. "Your favourite song coming on at a festival, falling in love, watching a pretty sunset, not wanting to leave a dance-floor, performing on stage (for me)."

"It feels explosive and dynamic and I wanted to make a song that brings those feelings to life as accurately as possible. Supernova is the sonic representation of just letting go and living for those moments. It's a song for people to escape to."

The single premieres today alongside its official video clip, which captures the hazy, late-night feeling of Supernova and the emotiveness that underlies its passion and fiery richness. If nothing else, Supernova solidifies Chase Zera as a force to be reckoned with in dance-pop, and as she continues to grow and explore sounds outside of her already-shown repertoire, we're sure that it's something that's going to become only more well-known in the year ahead.

In the meantime, take a dive into Supernova below, as it debuts ahead of its full release tomorrow, July 23rd: 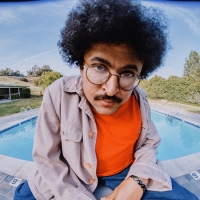 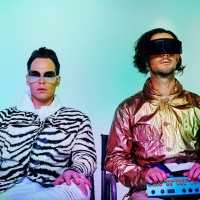