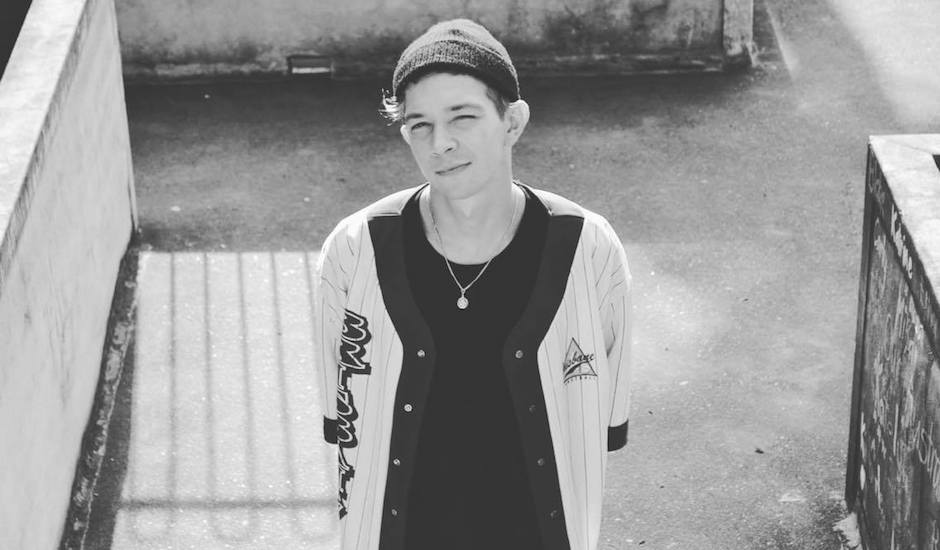 Brisbane-based producer KRAZNOV has returned from a little break with a moody new cut, Sugoi, a tease in the lead-up to the release of a new EP, and a very fine piece of bass music. While we normally associate Brisbane with its bubbling rap scene (one which KRAZNOV keeps a foot in at all times), the producer has stuck to his guns, hustling out of the river city over the past few years and doing so with class. Sugoi is the first taste of that forthcoming EP, and shows an evolution that one would hope comes after a bit of time away to hone his craft, with a deeply layered approach to production, fat bass kicks, eery, moody synths and bouncy percussion.

Tuck in below, and see KRAZNOV live when he supports Swindail on his upcoming Australian tour at The TBC Club on June 3. 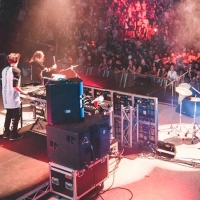 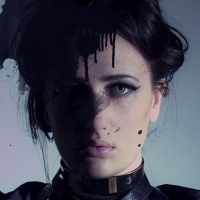