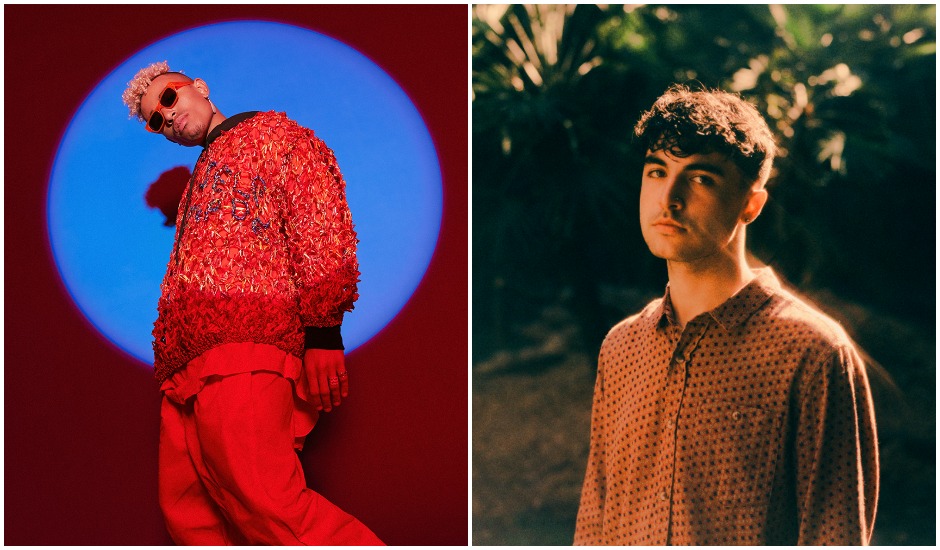 In terms of Australia's alt-R&B-esque world, KIAN is someone worth paying attention to. The Australian-based break-out artist explores coming of age themes through stunning music that breaks it all down to its most simplistic forms; soundtracking his journey into adulthood through woozy pop songwriting blended together with flavours and tones of indie, funk, R&B, and beyond - a mixing of sounds reflective of not just the musician's versatile tastes, but how he's able to combine them with his own work too.

Californian-raised musician Leven Kali is someone also synonymous with this generation of musicians creating genre-exploring, boundary-breaking art - something he's shown himself over the last few years. In a collaborative sense, he's worked alongside acts including Playboi Carti and Drake as a producer and songwriter, while as a musician with full creative control, he creates a stirring mix of R&B, funk and hip-hop through work with Syd, Ty Dolla $ign and more; the musician a real master-of-all-trades in a music-creation sense.

Today, the two worlds come together as Leven Kali unveils a remix of KIAN's latest Sunbeam, and the final result is something so brilliant that we hope it's the beginning of a lasting, collaborative relationship, rather than just a one-off thing. It's a funk-tuned blend of KIAN's original vocal alongside Kali's re-energised production, re-visiting the single in a bit more of an upbeat tone as KIAN's vocal swells amongst a dancier production - one that actually suits KIAN's vocal brilliantly.

It's the second remix of Sunbeam to arrive this year, after Melbourne-based maestro Harvey Sutherland released his remix earlier this month. You can dive into that remix here, but otherwise, take a listen to Leven Kali's expert remix of Sunbeam below as it premieres on Pilerats today, ahead of its official release tomorrow, March 26th.

Oh, and keep watching out for both KIAN and Leven. In their own worlds, they're two artists that continue to surprise us and blow us out of the water with everything they do - and we're sure that's going to continue in 2021. 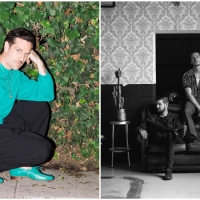 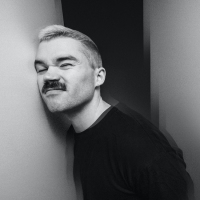