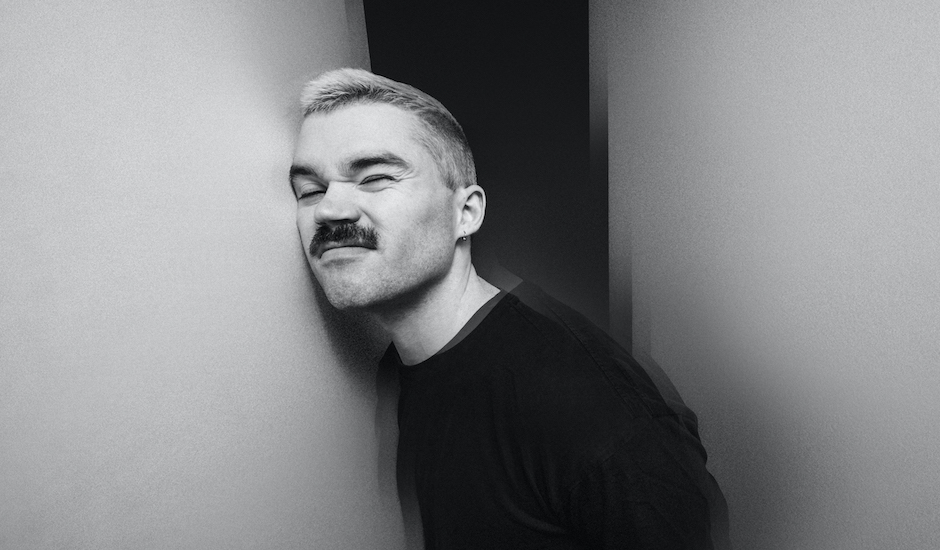 The rise of Dom Dolla has been an absolute pleasure to watch, especially since we've been getting around the Melbourne-based favourite since his debut with Love Like This six years ago now. It's also one of the least surprising glow-ups we've witnessed too; a long-time coming for a producer and DJ that has always pushed the boundaries with his music, whether it be through collaborations alongside Go Freek and Torren Foot or whether it be through his solo work that sits either side, best known through breakout hits like 2018's Take It and 2019's rollercoastering San Frandisco.

Those last two tracks have pushed Dom Dolla forward as a heavyweight of Australian dance music both at home and internationally. He's now at the calibre where his music is a crossover hit: San Frandisco was played in far more situations than just at sweaty, strobe-lit clubs at 2AM in the morning, and his music now etches itself into the high points of the triple j Hottest 100 in a testament to the audience he's grown at home.

Now, he's making an entrance into 2021, and there's a lot to be excited about. The first piece of the puzzle comes in the form of his new stomper Pump The Brakes, another high-energy and high-octane stomper that does what Dom Dolla does best: deliver thick-cut tech-house of the highest calibre. Pump The Brakes is rushing with energy, emphasising a pulsing four-on-the-floor kick and moulding it together with strobing melodies and sampling that gives the track the same infectious edge that people have come to adore through his recent work.

"I produced this record specifically to play at the Shrine in LA in early 2020 (which turned out to be a few weeks before the world shut down)," he says on the single. "It was written as a tongue in cheek story partly inspired by my first car, an old Camry that collects dust in Melbourne while I’m away on tour. I wasn’t sure what to do with the record when dance floors paused around the world. But I’ve received requests for it every other day since. All things considered, I figured it’s probably time to get it out there into the world. I hope you enjoy it as much as I enjoyed giving it a rev on the dance floor."

There's a completely sold out Australian tour incoming - you can find the details on that here - but there are no doubts of another Dom Dolla trip around the country as clubs open up once again. In the meantime, however, take a listen to Pump The Brakes below, and bask in the glory of Dom Dolla's explosive energy: 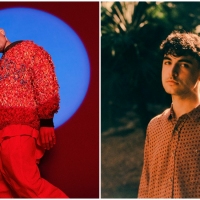 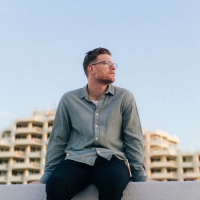