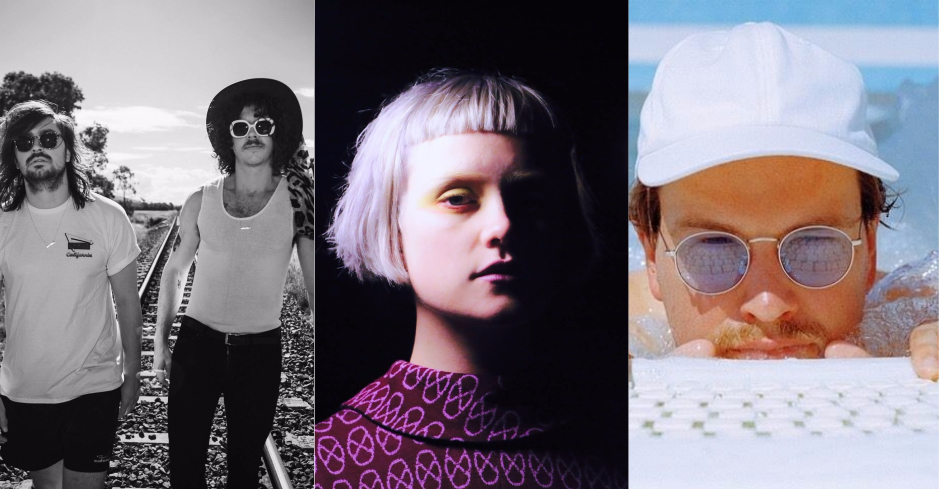 After 2014's The Seed EP 2016's My Right Name, A House I Don't Remember is the third EP release from Sydney musician Lupa J – real name Imogen Jones – and despite its little-to-none fan-fare on release, it's arguably her best yet. A House I Don't Remember continues Lupa J's obsession with warped and distorted electro-pop, with Lupa's haunting vocals cutting through thick bass-lines and heavy synth work on EP highlights including the dark opening single Keep Back and the heaving thumper Ring Empty. It's quite an out-there release which needs a little bit of ambition to dive into, but I promise it's worth it. On A House I Don't Remember, Lupa J really digs into her influence in Grimes (who she supported live) and FKA Twigs, haunting with her warped vocal presence and airy productions, which on singles such as All Talked Out, feel semi-reminiscent to work by Björk and her trusted producer Arca.

It's also quite a personal release for the young, emerging name. "I wrote A House I Don't Remember while thinking a lot about memory; what people remember from their younger years, what they’ve unconsciously forgotten or buried, and why," she said in a Facebook post accompanying the release. "I was looking at those I’m closest to and wondering about how specific events from their childhood have shaped them, particularly in the patterns they fall into with relationships and friendships. For the most part, it's about a realisation that we are helpless to heal others from these aspects of their past, and can only really help ourselves."

In case you missed the news, long-time French producer and Club Cheval member Myd is the latest signing to iconic French house label Ed Banger Recordings, and while we might be a couple days late on this one, The Sun is an absolutely brilliant starting point for the already seasoned producer. It's got this really laid back and summery feel to it, with the first track from Myd's upcoming solo EP dazzling with light synth grooves and tasteful funk underneath some catchy vocals. It's a perfect fit within the Ed Banger team, contrasting the heaviness of Justice's classic French-house sound with a more funk-infused sound that still sports that classic French touch. Definitely give this a listen driving down a palm tree-flanked, sunset-lit highway this summer – it's pretty much what it was made for.

We've covered Californian-based producer Big Wild a couple of times on the site now and every time we cover him he seems to be magnitudes better than the last. The Foreign Family Collective artist's new track, which features the dizzying vocals of Hundred Waters frontwoman Nicole Miglis, actually started off as a bootleg remix of Hundred Waters' Show Me Love back in 2015, but it's evolved and evolved over the past two years to the point where it is today – Show Me, featuring Hundred Waters. Show Me is a really atmospheric track heavily built on electronic cinematics, with washed-out synth combining with echoing drums, vocal cuts and glistening melodies which come and go over the top. Brilliance.

New York two-piece The Knocks are making some of the most brilliant (and catchy) electronic music in the world right now, so it kills me to see them so criminally under-rated in Australia. The pairing recently teamed up with Sofi Tukker for the catchy, pulsing banger Best Friend last month (which was apparently so catchy that Apple used it to announce their new iPhone), and now they're back with Captain Cuts for a new track called House Party. House Party highlights the pairing's knack for crafting head-turning, attention-grabbing basslines, with a thick, pulsating drum kick grooving away underneath radio-friendly vocals and keys. Check out their 2016 record 55 if you're looking for more of their stuff, the full-length includes collaborations with names including Cam'ron, Wyclef Jean and Carly Rae Jepsen so you know it's good.

Australian dance music kings Peking Duk have been the source of some of our biggest hits over the past few years, providing a heap of festival-ready anthems since they emerged with their Hottest 100 runner-up Nicole Millar collaboration High back in 2015. Now they're back with another big ol' banger, teaming up with Swedish electro-pop duo Icona Pop for an uplifting, celebratory track called Let You Down. The single, the first since they collaborated with AlunaGeorge for Fake Magic earlier this year, is pretty predictable in regards to its large, radio-friendly sound, but this time around (and for the first time ever) it also features the vocals of one-half of Peking Duk, Adam Hyde. Don't be surprised if you hear this across much of the next few months (and into the Hottest 100, probably). 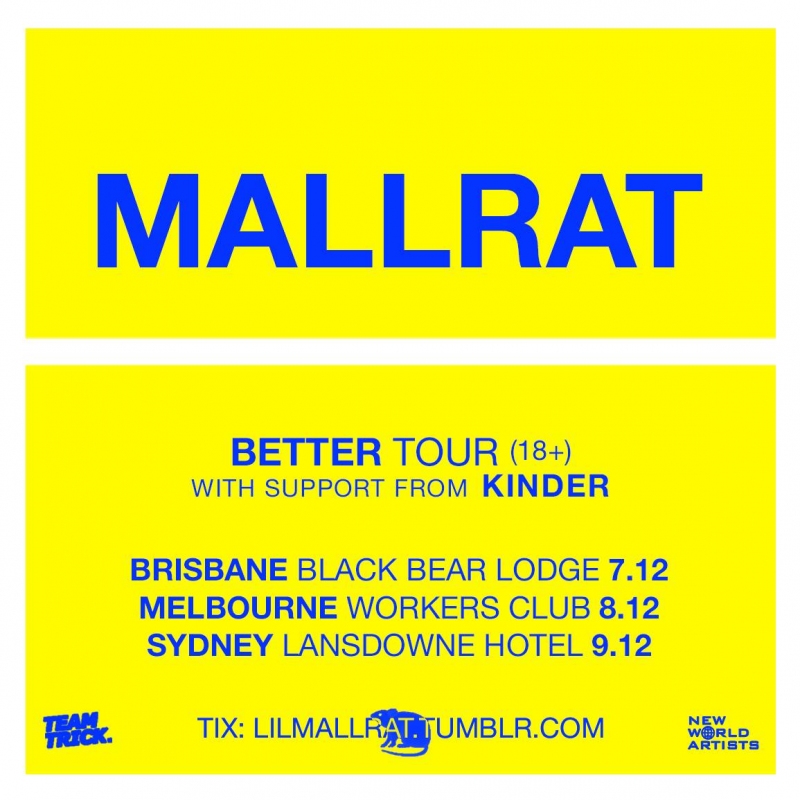 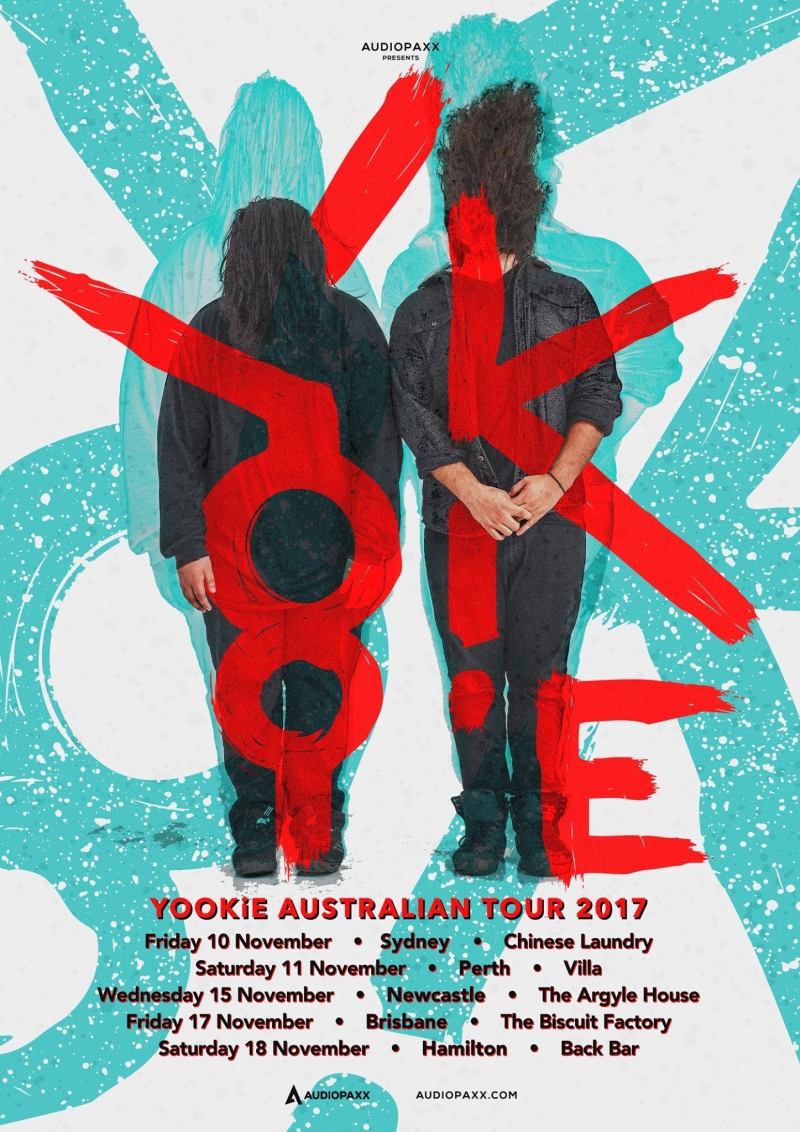 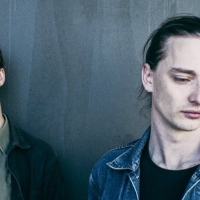 Slum Sociable release stripped back version of Castle, announce Oz tourTaking in five big shows across the month of December. 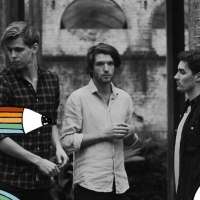 Mansionair beautifully strip back their ODESZA collaboration Line Of SightThe track is a part of the Thirty Days Of Yes mixtape, which has so far included Cub Sport, Twerps, Hockey Dad and more.
Electronic