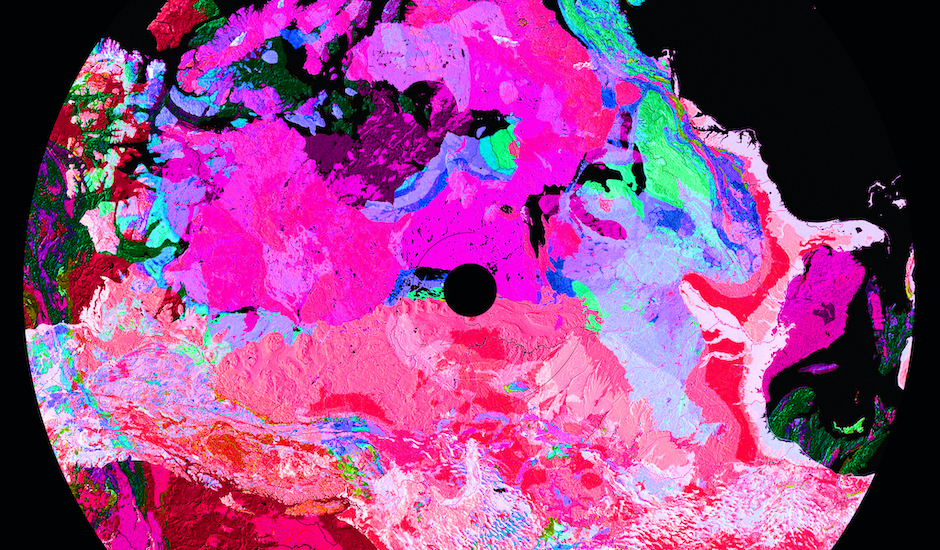 While Crooked Colours' second album Laganta (which arrived earlier this year) was just as full of highlights as their 2017 debut Vera, it's clear that the Perth expats aren't letting themselves out of the public eye anytime soon. As we've learnt over the past few years, the group are perfect for the remix treatment; their tracks being worked by Alison Wonderland, Yolanda Be Cool, CRNKN, Paces, Benson, Set Mo, Mickey Kojak, LO'99, Bag Raiders, MUTO, Running Touch and a handful of others over the years, each putting their signature spins on Crooked Colours' stylish blend of electronica, indie and pop.

Now, steps up Christopher Port to the plate, and as expected, it's an absolute time. Over the last few years, the Melbourne-based Future Classic / Pieater darling has emerged a cult favourite of the house music scene, whether it be through his contrasting EPs Everything In Quotes DARK" and Everything In Quotes "LIGHT" or, as we're about to experience yet again, through his remixes, with ALTA, Jack Grace, Mansionair, BRUX, Flight Facilities, Paul Mac and more receiving the Christopher Port treatment over the years.

His new one, a remix of Crooked Colours' Laganta cut Heart String, is amongst his best. It's a dizzying remix thick with a percussive tech pace that keeps everything in check, while muted vocals from the original battle against a spiralling synth melody that really stands out. It's a bit heavier for a Christopher Port remix, with the don taking the single squarely into a club-centric territory, but it gets the job done, breathing a new life into a track in an unexpected way. "This remix is based off the cross-rhythm between the vocal and the kick," he says. "I began with these two elements and built up the rest from there."

Dive into the remix below, ahead of its greater release this Friday via Sweat It Out. 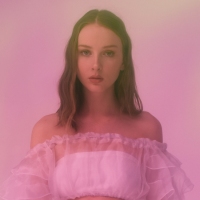 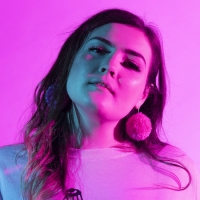 Meet Phoebe Sinclair, who brightens hard times with her new single, OMGIn what she calls the "Lizzo effect", Phoebe's new single - and her work so far - dives into the world of sad-bangers.
Electronic