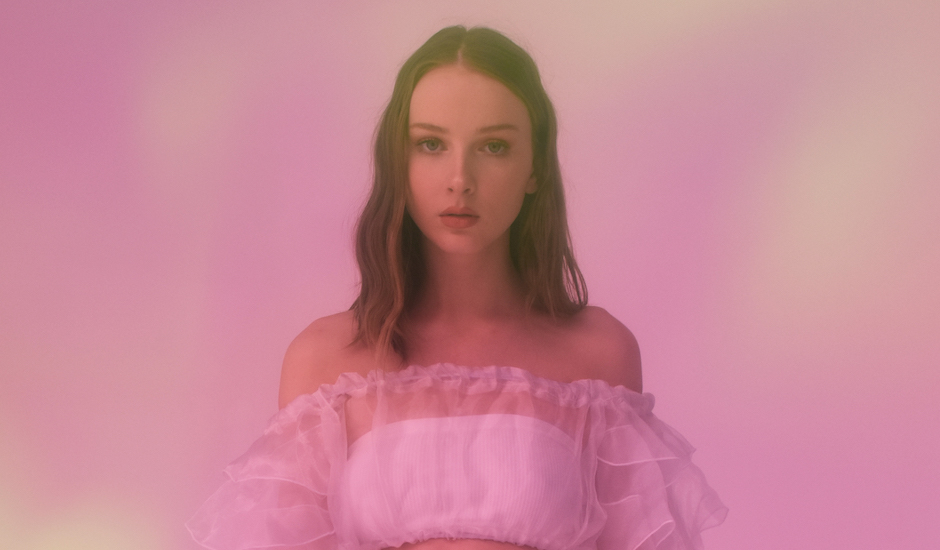 The past twelve months have been strange for Chymes. After capturing our attention three years ago with their debut EP Grow, the duo - now a solo project, with producer Cameron Taylor still working on the project albeit more behind-the-scenes - have evolved into an underground essential of bubbly electro-pop, and every time we've checked in with them since (like on 2017's stand-alone single Bloom), it seems like their evolution as an outfit has been completely transformative, taking their sounds into new, unexplored directions.

Then, there's the past year that now, seems to define the now-solo project of Central Coast's Kiersten Nyman and its ever-changing shape. After BTS member Jungkook tweeted out a screenshot of listening to Chymes' 2018 single Dreaming, Kiersten found herself an unexpected star within the group's globally-encompassing powerhouse of an audience. Her Twitter following grew about 66 times over; her music found itself within the Global Spotify Chart within many Asian countries; and she even charted on the Melon Chart - South Korea's largest music streaming service.

As a returning thanks to BTS' loyal fanbase and the moment of virality they spawned, she went on to cover the group's Euphoria earlier this year (it now has over one million Spotify plays and counting), and now, is redefining her new era with her first solo single in quite a while, Sleepless. It's an upbeat moment of craftful pop music from Chymes, keeping itself in-line with their hook-friendly previous work while also showcasing this aforementioned evolution and growth - something Chymes has done a whole lot of over the past twelve months.

Thick with vocal chops and shimmering synth, it's a bright and capturing pop tune that really puts its foot on the gas, but for Chymes, it also explores the complexities of relationships and balancing feelings, as she explains. "Sleepless is about crossing and blurring the lines in a friendship or relationship, where you end up falling into a trap of what’s familiar and comfortable, rather than what's right or best for you or the other person," she says. "It’s really easy to pretend that the routine you’ve got with someone is fine and never address the situation, stuck in the familiarity of using each other to make yourself feel better and not really wanting to stop and ask yourself, are these true feelings or not? You end up lying awake at night thinking that this should stop, but also that you don’t want it to."

Dive into the track below, and stay tuned as Chymes' transformative year sees them continue to grow into one of Australian electronic's essential acts. 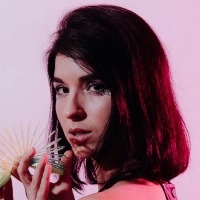 Introducing SKYUKA, a rising Perth star who emerges with When Your Light is LowOn her second single, the emerging Perth musicians stuns with a clanging electro-pop track worth paying attention to. 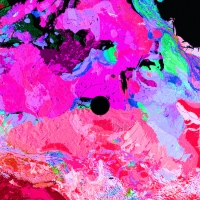